USD/CHF’s recovery from 0.9920 is still in progress 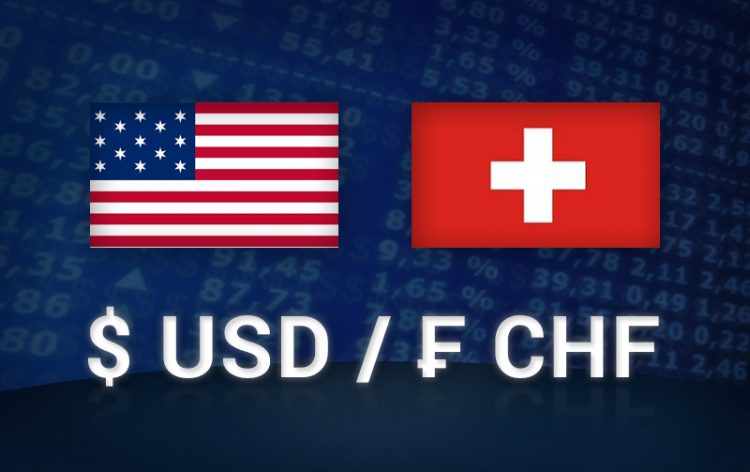 The USD/CHF started the week in a quiet way and struggled to set the next direction while moving up and down in a range.

With the EU27 endorsing the Brexit deal over the weekend, major European equity indexes on Monday gained traction to reflect a better market sentiment. It makes it hard for the Swiss Franc to find demand amid its safe-haven status.

If Wall Street opens on a solid note before the G20 summit, we will see the CHF stay weak against the major currencies.

If the Euro and the British pound recover after the last week’s losses, the US Dollar will stay below the 97 handle and won’t allow the pair to go higher.

The US Dollar started a decent upward move from the 0.9920 swing low against the Swiss Franc. The USD/CHF pair traded above the 0.9950 resistance and settled above the 50 hourly simple moving average.

However, there is a strong support formed near the 0.9965 level and an ascending channel on the hourly chart. The channel support is important since it coincides with the 50% Fib retracement level of the last wave.