USD drops in a number of pairs as Biden addresses Congress 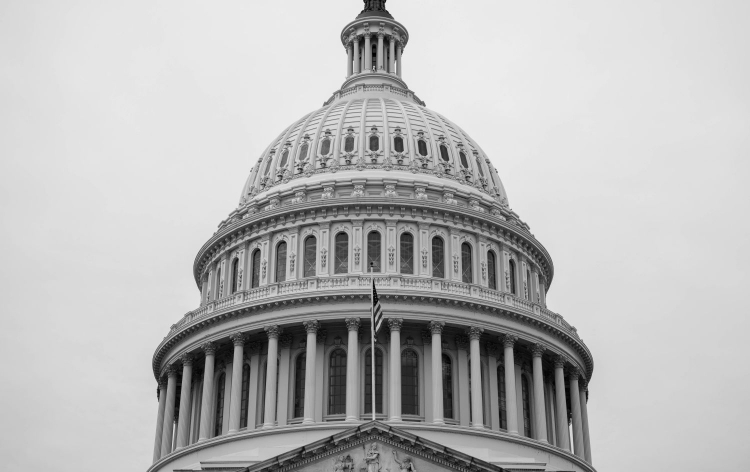 In his first speech to Congress, US President Biden talked about the $4 trillion spending plans and unveiled a sweeping $1.8 trillion package for families and education. He also talked about this success as a president and noted that he has ‘restored faith’ in democracy after 100 days as a president. However, Biden’s decisions face huge opposition from the Republicans who say that he is spending too much.

The Federal Reserve on Wednesday discussed the situation of the country in terms of the economic recovery and the war against the Covid-19 pandemic and noted that it is still too early to roll back its emergency support with so many workers still being jobless due to the pandemic.

The chair of Fed, Jerome Powell start discussing the change in policy by saying that it is not time yet for the changes. He told the reporters that the US central bank left the interest rates and its bond-buying program unchanged because it is not the right time yet. He noted that the country is 8.5 million jobs below February 2020, and said that the country is still a very long way from its goals, and added that it will take some time to get to those goals. 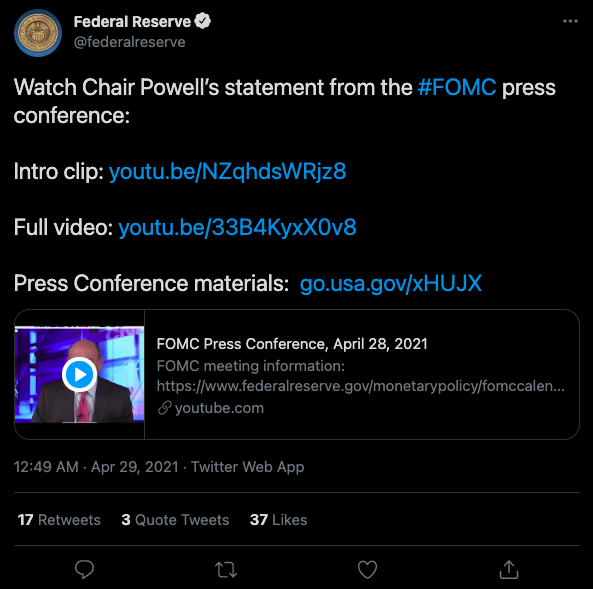 As inflation is expected to increase, Powell said that the coming price increases would be of a passing nature and not present a persistent problem that would force the Fed to begin raising interest rates sooner than expected.

According to the statement of the central bank, Fed wants to keep the monetary policy loose for the near future even as it sees economic recovery gaining pace and the risks of the pandemic lowering. The Fed chair once again notes that the path of economic recovery will largely depend on the course of the virus in the country and the speed of its spread.

Vaccination in the USA

According to the Centers for Disease Control and Prevention of the US, the country has vaccinated over 142 million people with at least one vaccine. Over 98 million people have already received both doses of the Covid-19 vaccine. The country is administrating about 2.67 million doses per day on average.

At its peak, the country has vaccinated 3.38 million people on April 13. The USA is using three vaccines, Pfizer, Moderna, and Johnson and Johnson, which were previously stopped but soon continued. In total, the country has given a total of 232 Covid-19 vaccine doses, and as much as 29.5% of its population is fully vaccinated.

The numbers are very positive in the United States, especially compared to the EU. Other countries that are very successful in vaccinating their population are Israel and the United Kingdom.