USD/RUB Down As Dollar Weakens Significantly 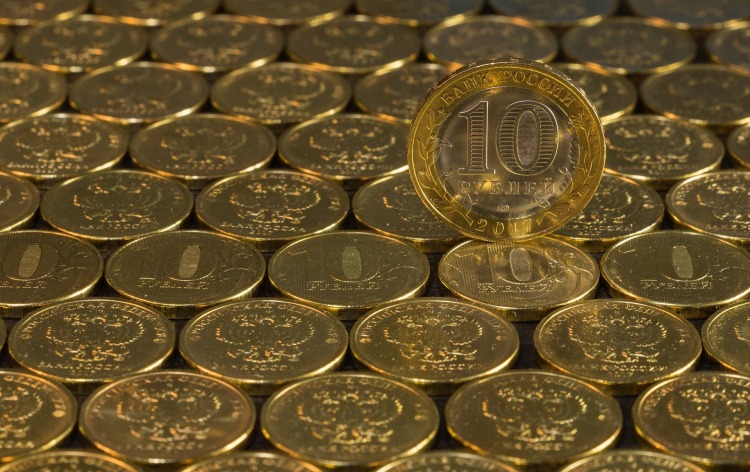 The price of the US dollar has weakened in the market. Experts are talking about a number of reasons. The recent movements in the market indicate that the price of the USD/RUB currency pair is down more than 1%. Asia is showing very positive economic data, with increasing optimism, although the Covid-19 cases are increasing in the region very fast.

As experts are saying, one of the major reasons why the price of the USD is dropping is the current situation in the country. Joe Biden was recently named as the president-elect in the country, however, the statements made by the current president of the country, Donald Trump is showing that the power transition process will not be smooth at all.

The Dollar Index, which tracks the national currency of the USA against a basket of six other currencies is also down 0.2% and stands at 92.597. Both. EUR/USD and AUD/USD has increased in price. USD/JPY is also down by 0.1%. Recently, the data from Japan indicate that the country is out of recession, and the country is showing that the economy is recovering gradually from the damage it got because of the coronavirus pandemic.

The ongoing events around the world have a huge influence on the prices of currency pairs, which is why it is very important for traders to understand the basics of the market while focusing on other factors as well.

As you can see from the chart, the price of the currency pair is now down again. Experts are saying that one of the major reasons because of this is the presidential elections of the United States. Joe Biden, former Vice President of the country has been elected as the President.

The price of the USD is down with other currency pairs as well. Although the number of Covid-19 cases is increasing around the world, the current ongoing political events in the United States seem to be having a much bigger influence on the changes in the market.

Some of the best FX brokers in the United States have reported that the market has changed a lot since the USA elections, which should not come as a surprise at all. The ongoing events in the USA have always had a huge influence on the Forex trading market, and since this market is so liquid, traders should make sure to keep up with the ongoing events around the world.

The chart above shows that the national currency of Russia has remained significantly undervalued for several weeks. Experts around the world have previously noted that the prices of RUB would go up because of the positive economic situation in Asia and the US elections. Also, recently, Pfitzer has announced that the vaccine for Covid-19 will available in the near future. All of these have influenced the current situation of the market significantly.

In addition to the Ruble, the Turkish lira has also continued its respective recovery against the US dollar. USD/TRY has fallen more than 0.2%, while the price of USD/RUB is down 0.8%. Experts are saying that because the RUB is still very much undervalued, we could see a further fall of USD/RUB, however, it is still very hard to tell which direction the market could take.

Covid-19 had a huge influence on the changing prices on the market. A huge majority of the currency pairs of emerging economies fell drastically, resulting in a very problematic situation around the world. However, the prices of the USD were up for the most part of the crisis. One of the major reasons for it is the fact that the USD is considered to be a safe haven asset. Safe haven assets have this tendency of being stable during times of hardships and crises.

As of now, the presidential election of the United States has affected the price of the USD, which is one of the major reasons the currency is down. If the situation continues like this and the process of transformation of power from Donald Trump to Joe Biden continues to go this way, the price of the USD might go down further, however, at this point, it is very hard to predict anything.

Because of this, we believe that Forex traders around the world should do their research and focus as much as they can on the ongoing events around the world, while also using other indicators before making decisions.