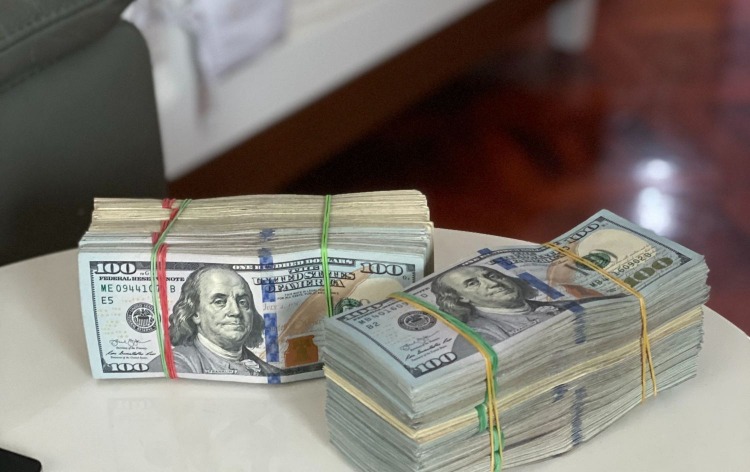 The recent movements in the market show that the prices of the USD are down in several pairs. The Dollar Index, which measures and tracks the USD against a basket of six other currencies was down 0.3, at 90.638. The weakness of the Dollar Index continues after the disappointing data about US jobs was released on Friday. Before that, the US Dollar Index was up, standing at around 91.6.

The USD was down in a number of pairs, including USD/JPY, GBP/USD, EUR/USD, and many others. According to the official report published on Friday, which showed the job data for January, showed that fewer jobs were created in the economy than was originally expected. According to the data, only about 49,000 nonfarm payrolls were recorded.

According to official data, as many as 779,000 unemployment claims were filed only last week in the USA. The number is only slightly lower than the previous week. Some of the experts are claiming that the US might not be able to return to full employment until 2022, however, it needs some type of a robust enough stimulus package for that.

New stimulus and its impact

On the other hand, the current US Stimulus, which is said to easily pass Congress coupled with the massive fiscal spending and ultra-easy Federal Reserve monetary policy might drat the dollar down in the longer term. According to some of the best Forex brokers, investors are very confused about the current ongoing events in the market, with everything changing very fast.

While some are saying that the stimulus is absolutely necessary for the country right now, there are others who claim that it might cause many problems for the economy of the country.

Senior House Democrats have proposed sending full $1,400 stimulus payments to Americans with up to $75,000 in annual income, rejecting an early plan to sharply curtail the benefits. https://t.co/hTkLuyu8l3

Traders are advised to keep an eye on the ongoing events in the market, while also using different types of indicators before making any decisions. Since the beginning of the pandemic, the market has changed very much. Even the slightest news is proved to have a huge influence on the prices of the currency pairs.

On the other hand, there are some experts who are claiming that the hopes for the stimulus might help the USD. However, it is very much unclear how things are going to develop in the coming weeks. Some are claiming that the stimulus is very much likely to widen the US current account deficit, which, in turn, will weigh on the state of the USD. Also, the Euro is very much likely to continue rising in the coming months as Europe announces to catch up with the vaccination program by summer.