USD/ZAR Up, SA Called to Strengthen Trade and Investment 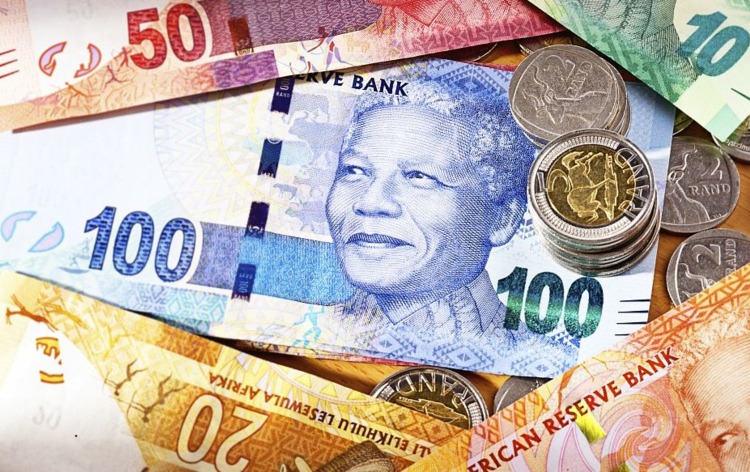 The spread of Covid-19 is increasing around the world at a very fast pace. Jurisdictions around the world are announcing a second wave of restrictions to maintain stability in the country and overcome the challenges raised by the coronavirus. Recently, the president of the country issued a special statement, calling on the so-called BRICS countries, a group composed of five major emerging economies, Brazil Russia, India, China, and South Africa, to strengthen trade and investment.

At the moment of writing, USD/ZAR is up 0.37% and stands at 15.5046. As we have already known, because of the Covid-19 pandemic, jurisdictions around the world had to adopt new regulations to overcome the challenges. The virus has affected the economies of many countries, and, because of this, countries have to work on new ideas to help the economies. Some experts are saying that the downside is expected because of ongoing events in South Africa and the US.

One of the major reasons why South African brokers are expecting the downside of the currency pair is the upcoming South African Investment Conference. As we already know, previously, the conference resulted in investments worth as much as $42 billion. In addition, many projects were completed with the help of this conference.

If the same happens this year, ZAR will have the opportunity to increase in pairs with USD, however, at this stage, because of the unstable situation in the market, it is very hard to tell what could happen next.

The prices of USD/ZAR

The chart shown above indicates the price changes in the currency pair USD/ZAR starting from March 10, 2019, to November 2020. The price of the currency pair has changed very much over the last two years. For much of 2019, the price was somewhat stable.

However, as the Coronavirus spread around the world, the price of the currency pair went up drastically. One of the major reasons for this is that the USD is regarded to be a safe haven asset in the market. Safe haven currencies have this tendency of going up even when there is a crisis around the world.

The main reason for it is that many people prefer to invest in assets that are more resilient to crisis. The chart shows that during the Spring of 2020, the price of the currency pair hit the highest point. For much of the Spring, the price of the pair was increasing.

The chart shows a downtrend in the summer, as economies around the world started opening up. However, the scares of the second wave of the virus were already very prominent, which resulted in a very unstable situation. As of today, jurisdictions around the world have decided to adopt further restrictive measures to challenge the spread of the Covid-19.

The situation is especially hard in Europe, because, the virus is spreading at a very fast pace here. Many countries in the region have adopted lockdowns again in hopes of getting the virus under control. However, coronavirus is still spreading very fast in the region.

In 2020, the Reserve Bank of South Africa has announced that it would lower the interest rate to 3.5 percent. This in addition to the low consumer inflation rate could help the country to overcome some of the challenges that it faces right now. The total number of coronavirus cases in South Africa, at the moment of writing, stands at 757,144.

The country has announced new 2888 cases on Wednesday. The number of people dead because of Covid-19 complications is increasing as well, 123 people have died in 24 hours in the country, and the total number of deaths has increased to 20,556. A total of 701,534 people have recovered in the country. South Africa stands to be the 16th most-affected country around the world in terms of Coronavirus spread and in the African continent, it stands to be the most affected one.

The current situation in the market is also very largely influenced by the US presidential elections. On November 3, the elections were held in the United States. President-Elect Joe Biden has called on the people of the country to come together, while the current President Donald Trump says that the elections were rigged and he is not trusting the outcome.

The president of the country even addressed the court to recount several states. The situation in the country has a huge influence on the market. The United States is the biggest market around the world, which plays a huge role in the developments in many markets, and because the situation is not stable there, it is very hard to predict anything at this stage.

Experts are claiming that the price of the currency pair can go either way and since there are so many factors to consider, traders are advised to keep an eye on both, political and economical developments around the world.