Home - Forex Analysis - Currency - Will the EUR/USD pair break a strong resistance near 1.1380 to correct higher?
Currency
by FXOpen on March 1st, 2019

Will the EUR/USD pair break a strong resistance near 1.1380 to correct higher? 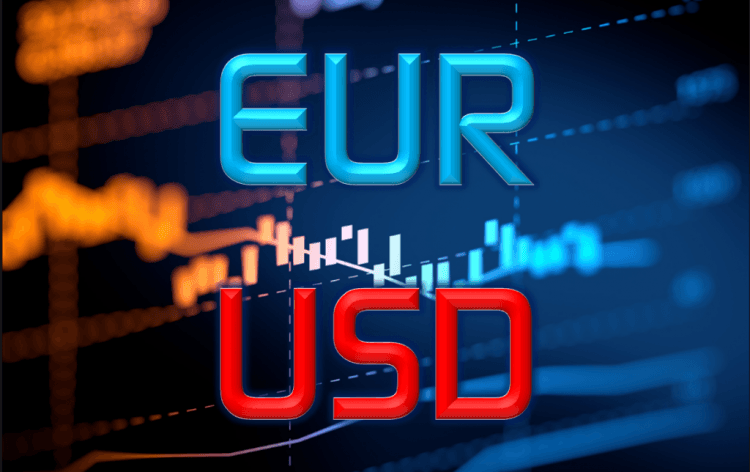 The EUR/USD pair went up on Thursday, hitting its highest level in the last three weeks. The Euro jumped on Thursday, as rising expectations that the European economy may be returning to growth prompted investors to buy the common currency.

The yield on major European bonds reached a three-week high on Wednesday, while the indicator of European economic data increased, rising from an eight-month low last month, suggesting that short-term economic prospects may improve.

Later in the afternoon, fresh monthly inflation data in Germany was published, which turned out to be worse than expected. The US Bureau of Economic Analysis published fresh quarterly data on US GDP growth, which surpassed forecasts.

The Euro traded higher recently, but it faced a strong resistance near the 1.1420 level against the US Dollar. The EUR/USD pair started a downside move and broke the 1.1400 and 1.1380 support levels.

There was also a break below the 1.1375 support and the 50 hourly simple moving average. However, the pair found support near the 1.1365 level and a major bullish trend line with current support at 1.1366 on the hourly chart.