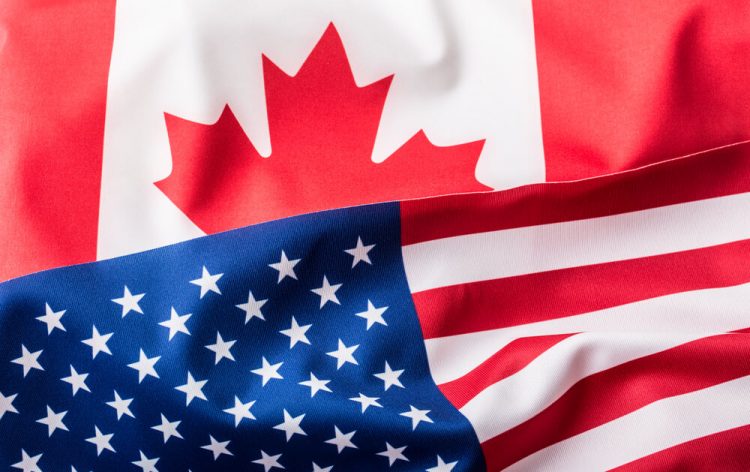 On Monday, the USD/CAD pair got some new bids, although it seemed to be struggling to develop the momentum and roll back above the 1.3300 level.

The combination of supporting factors helped the pair to restore positive traction at the beginning of a new trading week and recover some of Friday‘s losses recorded after solid employment data in Canada.

Despite the recent dovish bias by the Fed, the US dollar rose to an almost six-week high amid renewed tension in trade between the United States and China and was regarded as one of the key factors providing some support to the major currency.

Market expectations regarding a potential trade deal remain low, especially after US President Donald Trump confirmed on Thursday that he will not meet Chinese President Xi Jinping before the deadline for tariffs on March 1.

In the future, no important market-moving economic data is expected from the US or Canada, and therefore, the USD/Oil price trend may continue to act as key factors determining the pair’s momentum on Monday.

The US Dollar followed a solid bullish structure above the 1.3200 resistance against the Canadian Dollar. The USD/CAD pair even broke the 1.3300 resistance area before starting a downside correction.

A high was formed at 1.3328 and later the pair dipped below the 1.3300 support and a bullish trend line on the hourly chart. The pair traded below the 1.3260 support, but the 50 hourly simple moving average acted as strong support.