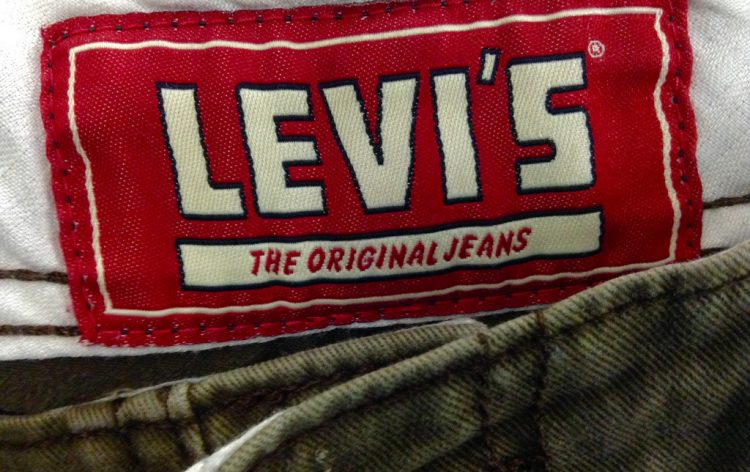 The stock markets forbid wearing anything other than what the dress code approves on the trading floors. But the floor was full of denim rocking traders on the day of Levi’s IPO took place. The jean jackets and pants were out in force, as the traders were celebrating the start of Levi’s IPO. The reason for the celebration was legitimate, as the shares started soaring right after the release: a 30% increase in value.

An impressive return to the market

Levi’s stopped being a publicly traded company 30 years ago after the company had made a decision to go private in 1980. but the return has been more than impressive. What is even more exciting about the return of the company to the markets is the fact that it is one of the few large scale companies, coming to be traded publicly, that actually posts profit regularly. Levi’s sales have been increasing, steadily and without issue, throughout the past few years.

Trading Levi’s shares have been incessant ever since the release. It seems like most traders are incredibly interesting in purchasing the shares, as you can tell by the fact that the value on the market has been soaring ever since. But it might also be prudent to wait for the value of the shares go down a bit, as the market corrects itself eventually, to pick up some shares at a cheaper price and with more potential for future growth. The company is, so far, guaranteed to stay profitable. The global demand for denim is not going down for a while, at least not while youth culture is alive. So those of you, looking for a safe investment definitely have a good option.

Part of a trend

The year has been marked by the IPOs of a large number of large companies. This has been a long time coming and has had the market quite riled up. Levi’s IPO only one the offerings in the process now, or being planned. The other IPO was conducted by Lyft. More are being currently anticipated: Uber is planning on an IPO and Pinterest is planning as well. The news is exciting and the market will have a lot to gain from these additions. It is important to keep an eye out for the IPOs, as the value of the shares will start soaring, much like with Levi’s shares, the moment they are made available.