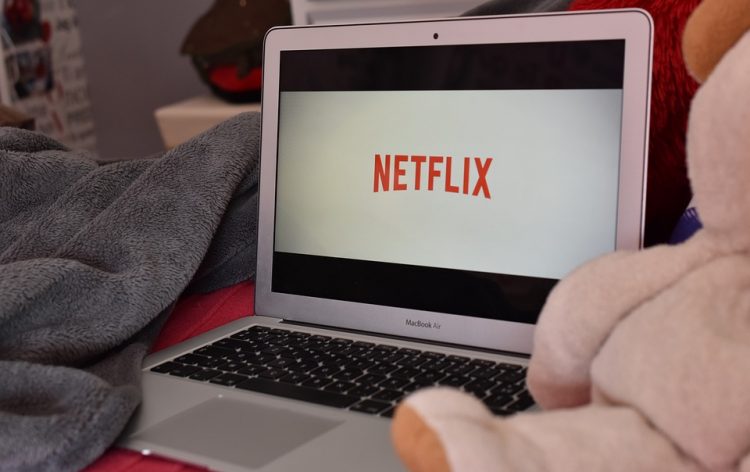 In the second quarter of 2019, Netflix has failed to live up to the predictions and the expectations of the company. The company failed to acquire predicting 4 million new users globally and even showed a loss in the number of subscribers in the US. This turned out to be a huge surprise to the top brass of the company, as well as a shock to the shareholders. The failure to make the numbers has resulted in the worth of the shares that the company has produced falling by a whopping two dollars. The fall happened on the day when the information was released, but after the market closed.

Netflix has been pushing for global expansion over the past few years. The company has been pushing more and more towards creating more original content that they would be able to license across the world and show to interested audiences without an issue. The push towards more spending on these shows and films has been a heavy toll on Netflix’s spending over the years, but it does not simply end there. The company has also been expanding its spending in order to be able to host in as many areas globally as possible. So when the returns on the investment, in terms of the number of new, paying subscribers, is not as it was predicted, this becomes a problem for the company and, conversely, for the shareholders. The number of new paying subscribers, globally, has been half as much as predicted by the company in the second quarter. According to the CEO o the company, it looks like the content that they are now providing is not something the international audiences are necessarily looking for. This might be the cue the company has been looking for, in order to start changing how it operates and what kind of content it provides, which will require further investment in the future.

Despite this, the CEO of the company thinks that they are in a good position to keep going right now. With around 150 million monthly subscribers with the platform, he believes they have the power needed to bear the issues that are going to be as short term like this one, for the long term benefits of having a significant and highly desired library of content in the future. Yet, there are those who believe that the new entrants into the market, such as Disney+ and Apple Inc.’s own creation will cause a lot of pain for the company. Some are saying that Netflix does not have the size and the pricing power right now in order to be able to compete with these large companies with huge capital behind them.

What will come of the next few months and the share price of Netflix is yet to be seen, but there are many people who believe that the company might have to struggle a little bit in the near future, in order to keep its share value up, although, there is no reason to not be optimistic about what will come.