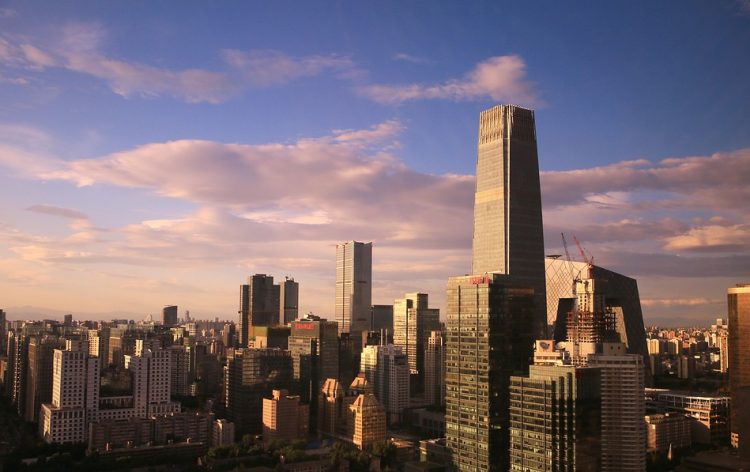 China has been on track to open up their markets to international investors for a while now. While the Chinese might have been dragging their feet over the past few years on the matter, recent slowing of the rate of growth for the Chinese economy has resulted in more pressure on the government. This has resulted in the government finally accelerating their plans to open the markets to foreign investment. The Chinese authorities have promised to do a number of things to make the markets available for trade to all international investors in 2020, a year before this was supposed to occur.  Or at least that is what the Chinese outlets were reporting almost a day ago.

The changes that are being planned are comprehensive and involve many changes in how the market restrictions are imposed. At the most basic level, the Chinese regulators will be removing the requirement to have been operating a business for more than 25 years in order to have access to the markets. Furthermore, the markets will no longer have a cap on investment that foreigners can make into the Chinese market. International investors will further be encouraged to set up venture capital firms, wealth management companies, as well as any other company that would operate as an investment firm. All of these changes are being seen as opportunities for international investors, but there are other regulations being worked on by the Chinese government that might be a little more than restrictive.

The free market is not a new thing to the Chinese, but it is something that has been relatively more control over the years. While this might not be a bad thing for the economy in general, such controls allow for a lot of potential abuse over the years. It would be hard to be specific about examples of such happenings in the past, and it would not be becoming of us to talk about them. But the potential for abuse is thee and it is dangerous. If the markets are to be open, the restrictions that are going to be created for these markets should not be utilized in order to limit the growth of the international investor.

The news of these restrictions is fairly recent. There are no specifics available that we can discuss in more detail right now. As more information becomes available on the subject, we will dedicate more time to analyzing and discussing the problems and the opportunities that such controls and their potential abuse might present.