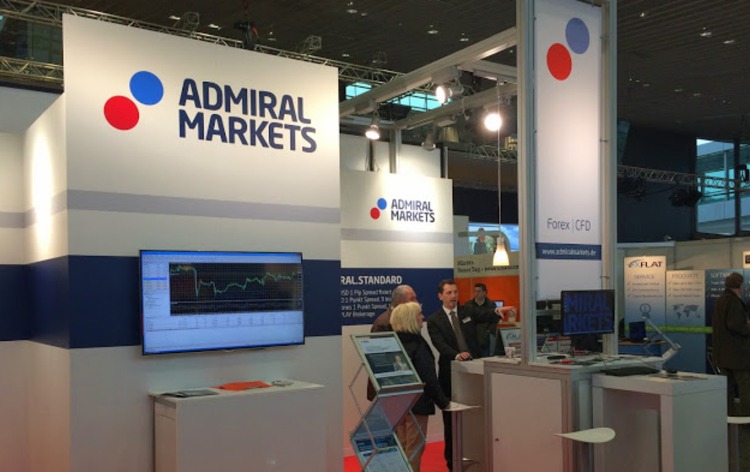 Last year, April 2020, Admiral Markets changed the terms of financial instruments trading without any prior notice to traders. This happened when the prices of crude oil dropped significantly. At the beginning of the Covid-19 pandemic, because of the ongoing events globally, the price of crude oil dropped so much that its price was negative.

To avoid complications, Admiral Markets decided to change the trading terms, however, no prior statement was made by the broker before the decision. In addition, Admiral Markets also increased commissions for keeping positions open at night.

Because of the steps taken by the broker, the Financial Supervision Authority has decided to ‘punish’ the brokerage, by forcing it to pay a fine of 32,000 Euros. According to the representatives of the regulatory agency, the decision was made because the reasons behind the decision were not disclosed to traders in a timely manner.

Admiral Markets is a very well-known Forex broker, which offers its services to European traders.

The decision of the regulatory agency

Although the step taken by the regulatory body to somehow punish the broker for not taking into account the interest of traders is a fair thing, the amount of fine is basically nothing for a company such as Admiral Markets. Admiral Markets is a giant brokerage, the company has made almost 20 million euros of profit last year. 32,000 Euros of fine is nothing for such a company.

The regulatory body noted that the decision was made because a lot of clients who purchased this trading asset had to restructure their positions, which was almost impossible because the broker didn’t give traders any prior announcement or warning about the step it was planning to make.

How did the public react?

The decision of Admiral Markets was followed by a massive backlash from the public, especially the client of the broker. Many have claimed that it would lead to Admiral Markets losing its clients.

One of the users wrote that the decision was made ‘out of nowhere,’ while another user wrote that after contacting the broker, he found that the broker ‘switched to the contract to December 2020 futures’.

Many others said that if the decision was announced prior, so many traders would not end up losing their money. On the other hand, the representatives of Admiral Markets claim that they have acted in the ‘best interests of its customers’, and the decision was made to ensure that clients would still be able to continue trade in global financial markets. However, it has also noted that not all market-specific circumstances have been taken into account while making the decision.

It still is very much unclear why the company did not make any prior warning or statement about the decision that was made. Most of the traders ended up finding out about the steps taken by the broker only after the decision was executed.