Australia accepts Bitcoin as a security 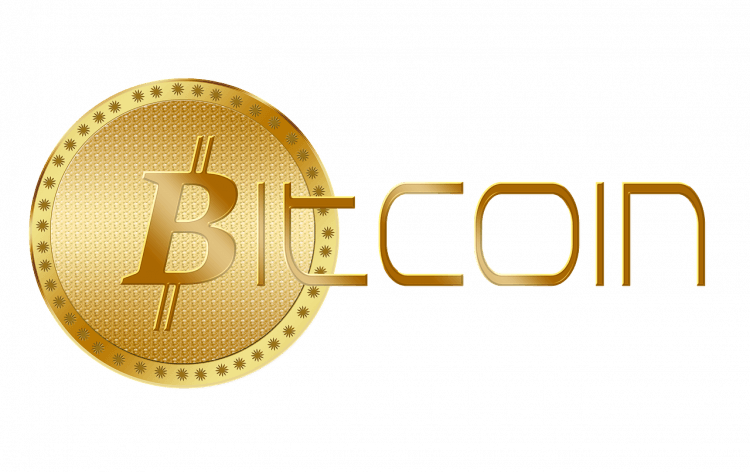 It seems that cryptocurrency is moving along the path of legalization and could become an alternative means of payment shortly. Another incident that occurred in the state of New South Wales (Australia) proves this.

State Judge Judith Gibson has allowed Bitcoin to be used as a means of payment for legal costs. In particular, the court is considering a case of defamation, the deliberate dissemination in the media of data discrediting the honour and dignity of a person.

Already during the first hearing, Judge Gibson decided to deposit a ​​$20,000 into a bank account. These funds should be used to pay legal costs, as well as compensation if the plaintiff loses the case or withdraws it. At the same time, the court allowed the use of cryptocurrency Bitcoin as a means to cover legal costs.

Although the defendant’s lawyer tried to object, citing the fact that Bitcoin is too volatile, the judge did not change her mind.

Judith Gibson admitted that cryptocurrency is indeed volatile, but is a recognized form of investment. The judge ruled that the plaintiff monthly provide bank statements to the defendant’s lawyers.

In addition, the account holder must immediately notify the court and the defendant if the amount in Bitcoins stored in the bank account falls below $20,000. If the plaintiff’s side does not respect the court’s order, Gibson threatened to consider this as ‘a fact of contempt of court’, which would entail the imposition of additional penalties.

The practice of using Bitcoin as a means to ensure legal costs brings cryptocurrency closer to full legalization and adoption by state authorities.

For several years, the issue of legalizing cryptocurrency as a means of payment has been raised in some countries. The fact that today Bitcoin and some altcoins are used for settlements in the shadow market is known to everyone. To reduce the risk of money laundering, the spread of smuggled goods, the financing of terrorism, drug trafficking, leaders of advanced economies agreed to conduct annual monitoring of the circulation of cryptocurrency.

In particular, at the last G20 summit, ministers of economy and first leaders once again focused on the importance of complying with cryptocurrency circulation standards that were adopted in 2019 during the summit in Osaka (Japan). The provisions of the rule were developed by the international organization FATF and are binding in countries included in the G20.

World leaders are confident that it is unlikely that it will be possible to ban the use of cryptocurrency as a payment instrument, so this process needs to be legalized and streamlined.

At the same time, financial experts are confident that as soon as Bitcoin receives legal status and ceases to be decentralized, interest in it, as an independent means of payment, will immediately disappear. If this happens, then Bitcoin will simply disappear, because the community will not need it any more. And cryptographic currency will be replaced by digital money issued by central banks.