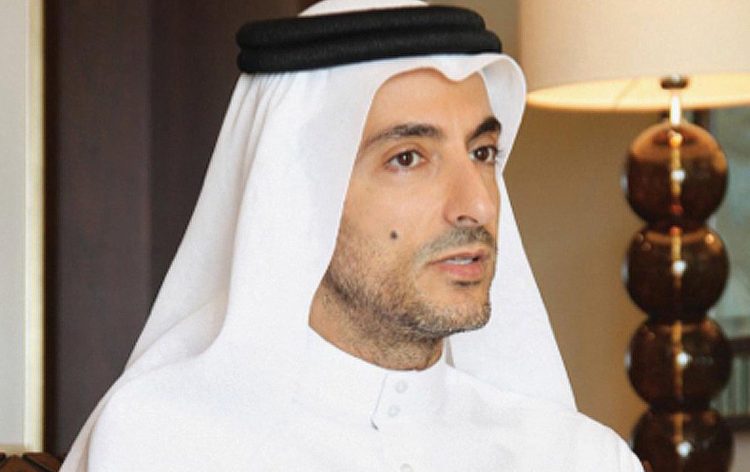 Wissam Al Mana, who is a billionaire from Qatar and a former husband of Janet Jackson, has filed a lawsuit against Facebook, declared a weird crypto project used his photo in ads.

According to The Times, he filed a lawsuit in a high court in Dublin, capital of Ireland.

The lawsuit claims, Facebook used his photo without Al Mana’s consent and wanted to promote its crypto products in the middle east.

Ronan Daly Jermyn is a cork based law firm who represents Al Mana in a defamation case.

It was reported the case was filed in Ireland strategically because it allows the plaintiff better chances.

Who is Wissam Al Mana?

Al Mana is one of the most prominent businessmen in the middle east and has rights to brands like Harvey Nichols, Balenciaga, Hermes, Alexander McQueen. He has already amassed over a billion euros.

Al Mana rarely contacts with the press and owns no official social media account. He is leaving a somewhat enigmatic and mysterious lifestyle.

It was not the first time when Facebook ads contained a famous person, as many crypto projects earlier had the images of phoney endorsement of celebrities to boost their schemes to the masses. For instance, the initial coin offering Centra Tech promoted boxing legend and superstar Floyd Mayweather, alongside with DJ Khaled. It turned out to be a fraud eventually, and the Securities and Exchange Commission charged its head with wire fraud.

As technologies evolve rapidly day after day, it is becoming more challenging to tackle challenges associated with security and privacy. The perpetrators use more sophisticated methods, which makes it harder to detect them and act against them. It is essential to raise awareness about the threats fake projects pose, and Facebook itself should handle with them efficiently.