Home - Top Stories - Brexit update: The EU is ready to let Britain go without a deal
Top Stories
by George on March 14th, 2019

Brexit update: The EU is ready to let Britain go without a deal 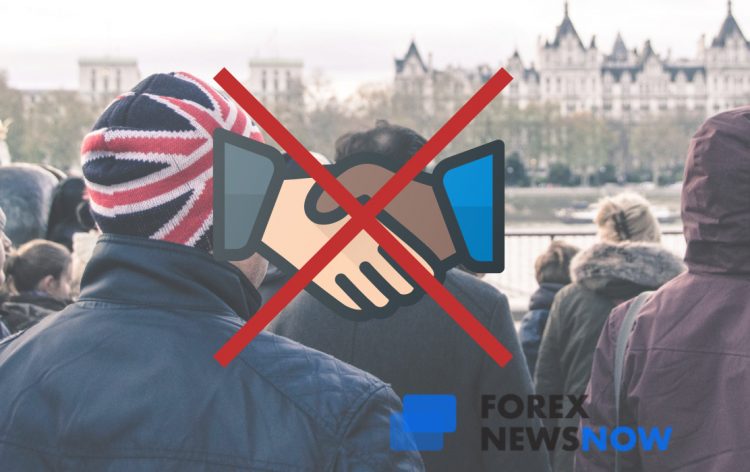 The risks of having to go forward with their Brexit plans without a preliminary agreement of any sorts are rising for the UK. The British government is evidently unable to reach the consensus. Therefore the agreement project that was created and put forward earlier, remains without motion. The country is experiencing a political crisis. The resolution of this crisis still remains to be seen. What happens next will depend on a large number of interconnected factors.

The main representative of the European Union with their talks with the UK Michel Barnier broke the silence yesterday. Yesterday, March 13, during his address to the European Parliament, Barnier made some harsh remarks. The EU negotiator said that yet another failure by Theresa May’s government hurt the cause even more. Now, all of the signs are pointing towards a no-deal exit in the future for the United Kingdom. Barnier warned that the likelihood of not being able to reach an agreement is looming with increasing certainty.

What’s the position of the EU in this mess?

Barnier also remarked on the dangers of such development. He said that the disorderly manner in which the mentioned processes could take place poses a serious threat to the country itself and the EU at large. Barnier warned about underestimating risks, and consequences of the process. It would appear that everybody needs to brace for impact unless an adequate solution can be found and found fast. 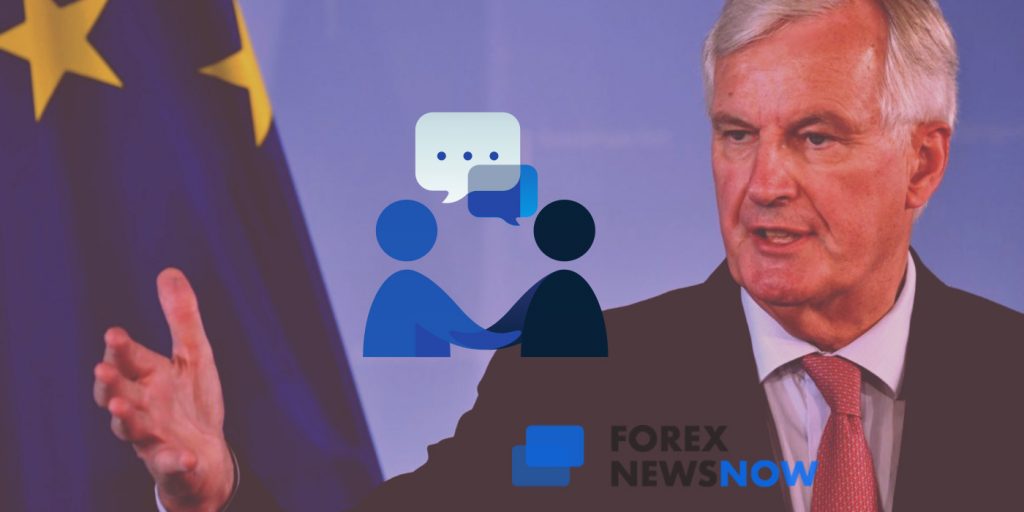 The EU is neither happy about nor facilitating these events. However, as Barnier mentioned, the Union has to be ready for any development in the circumstances. Barnier took to Twitter to express his feelings:

“The EU has done everything it can to help get the Withdrawal Agreement over the line. The impasse can only be solved in the #UK. Our “no-deal” preparations are now more important than ever before.”

The tensions are rising all around Europe as the UK gets closer and closer to leaving the Union. These tensions are a particularly important topic of discussion in and for the UK itself.

A country in an extremely tough economic and political situation is what the UK will get if no agreement is reached. Some of the best Forex brokers in the world hold the opinion that the GBP could be in grave trouble in the years to come. A coordinated Brexit would be challenging enough for London. To add the looming financial threats and political quagmire to the mix is a recipe that is highly unlikely to produce anything good. Due in part to recent developments, the Ministry of Finance of the UK updated their prognosis on what’s to come during the following year.

The Treasury issues a more pessimistic forecast for 2019

Reportedly, the economy of the UK is now expected to grow by 1.2%. This is even worse the already grim figure of 1.6% GDP growth rate predicted earlier.

Philip Hammond reported these figures and the overall sentiment during his Spring address to the Parliament. The minister said that the country is expected to have a 1.4% growth in 2020.

“Tonight, we have a choice. We can remove the threat of an imminent no-deal exit hanging over our economy. Tomorrow, we will have the opportunity to start to map out a way forward towards building a consensus across this House for a deal we can collectively support to exit the EU in an orderly way. To a future relationship that will allow Britain to flourish, protecting jobs and businesses,” he added.

In contrast with the gloom reports of the near future, the prognosis for 2021 and 2022 have actually improved to 1.6% from 1.4% and 1.5% earlier. We’re still mulling over how significant of a silver lining that actually is.

The budget deficit and bottom line

In addition, the newest figures unveiled showed that the deficit over the fiscal year (which concludes in March) will actually be nearly 4 billion pounds less than the 25.5 billion that was expected.

The deficit is predicted to further decrease by 2023-2024 years. The figure is expected to be around 13.5 billion pounds. Hammond indicated that these figures do indeed take into account the ramifications of the UK exiting the European Union.

The pound and British economy overall have had a rough couple of years trying to deal with the situation. The political situation takes a toll on the economy. In case the UK is forced to have a hard fallout with the EU, it’s hard to say what’s to come. Most likely, the country will be hit with a wave of unemployment, lowered salaries and raised prices. It would seem that Great Britain is heavily focused on damage control right now.

Hammond concluded his report by saying that this is not what the British public voted for in June of 2016.