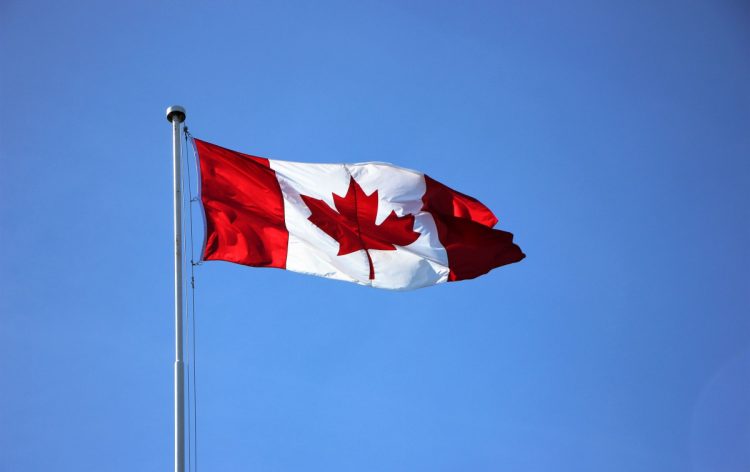 The Securities Commission of the Canadian province of Manitoba reported that a rural resident of Manitoba lost over $550,000 due to an offshore Forex trading scheme involving two brands, International Derivatives Group and Valiant Markets. According to the local regulator, fraudsters have been working since August 2018, when a company representative called the victim, who wanted to keep his name a secret, and promised him an easy way to earn investment income.  First, he bought gold and Bitcoin in the amount of 7 thousand dollars, and by Christmas 2019 he poured another 93,000, and then, under pressure from company representatives, another 140,000 dollars. In February 2019 he sent $350,000

His personal manager, who called himself Michael Porter, kept telling him all the time that investments were profitable and that he would be able to withdraw money at any time.

A 50-year-old businessman from Manitoba declared that Porter told him very specifically that he would not be paid if he did not make money. He also promised that the 50-year-old could double his investment. It all looked like a good deal.

This is a common tactic among fraudulent brokers: they allow the victim to withdraw a small amount to encourage a large investment. As soon as a client tries to take his money, the company stops contacting. That is exactly what happened with a resident of the Canadian province. His manager said that due to restrictions related to the COVID-19 pandemic, he could not access his money in the account.

Manitoba’s regulator is unlikely to help him. The only thing it can do is to warn other people not to be deceived by such scams.