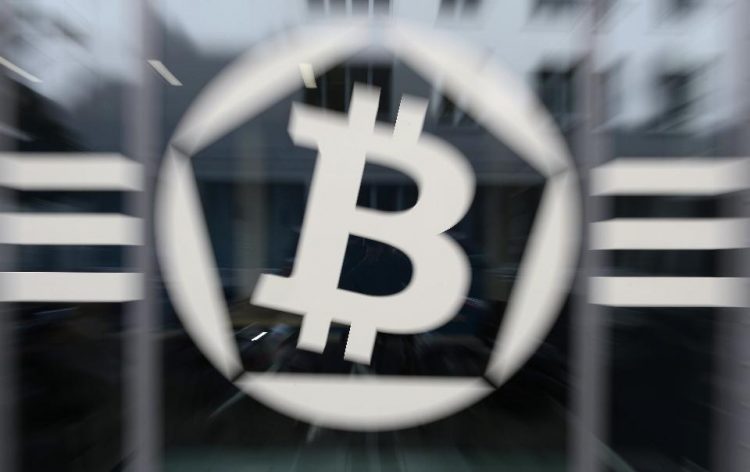 Bitcoin’s breakthrough may have created an investment opportunity outside traditional currencies for brokers and forex traders. Although many people are still skeptical of cryptocurrencies such as Bitcoin, a growing number of monetary regulators are now showing interest in digital currencies and they could someday replace traditional notes and coins that have been the medium of transaction for ages.

The central banks in the U.K., Canada, Russia, China and Australia are among the monetary regulators that have recently intensified their research of digital currencies.

Bitcoin (BTC), the world’s most prominent cryptocurrency now commanding a market value of more than $10 billion, has inspired many different versions of digital currencies. Litecoin (LTC), which describes itself as silver if Bitcoin is gold, is another successful cryptocurrency or altcoin. Litecoin boasts a market value of $190 million and commands a substantial price to the dollar, with LTC/USD trading above $4. Litecoin claims transactions on its network are faster than on Bitcoin’s network. 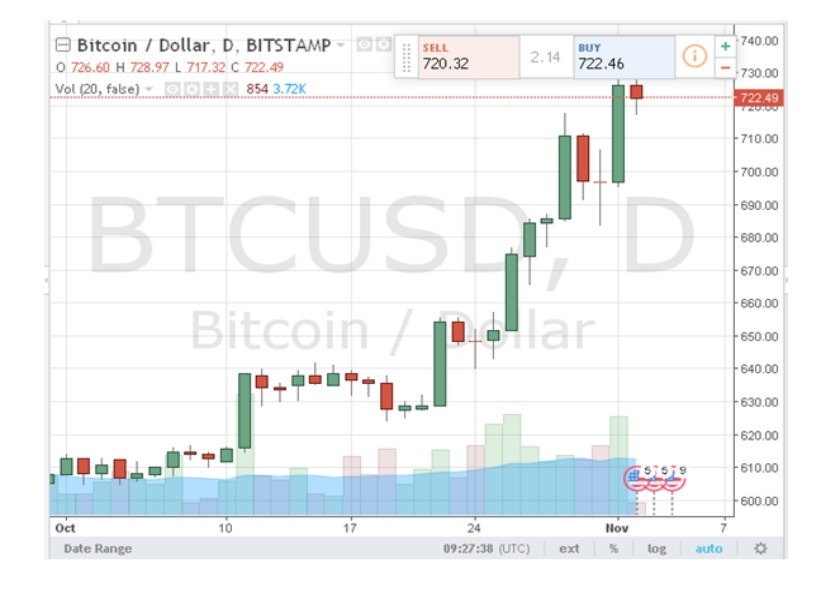 A variety of virtual currencies have also come up, some touting their security, ease of mining and transparency. Central banks in the U.K., Canada, Russia, China and more other countries have been studying the cryptocurrency movement and believe a global shift to virtual currency is inevitable. Perhaps the worry of monetary regulators is that if the world is moving to digital currencies, then central banks risk losing their role if they continue sitting on the fence.

In the U.K., the Bank of England (BOE) has set up a team to do the cryptocurrency homework. Among other things, the team is researching what a digital currency issued and controlled by a central bank could do to the economy. The altcoins existing today are not regulated and are thriving mainly in peer-to-peer transactions. 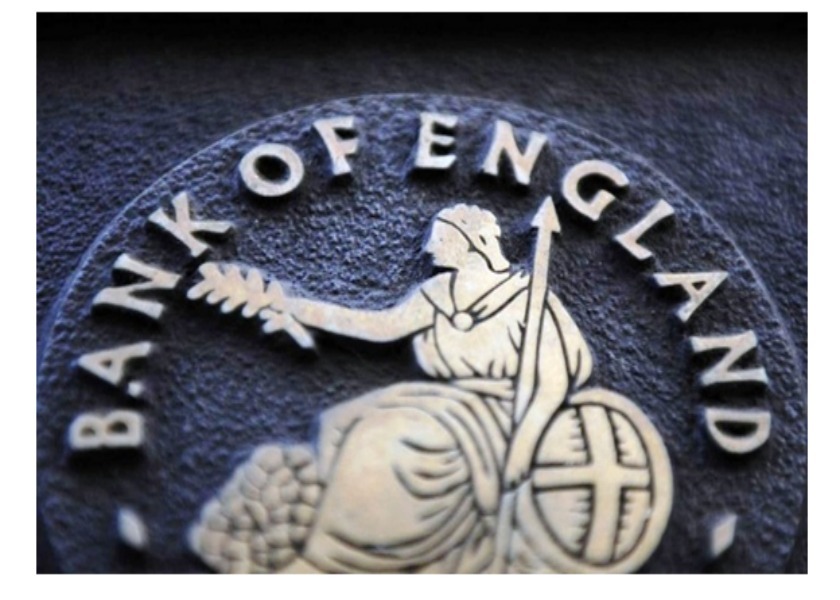 Besides assessing the viability of regulated cryptocurrency, central banks are also studying the potential effect of such currencies on the stability of financial study. Another issue of top priority in central banks’ examination of digital currencies is their security. Bitcoin network has been targeted many times, with hackers raiding virtual currency exchanges and stealing customer deposits in Bitcoin worth millions of dollars. Central banks want a digital currency system that can stand up to hackers amid growing cyber security threats.

Adoption of cryptocurrencies by central banks is expected to be transformative. For instance, injecting digital money into the economy could speed up transactions and make transactions more efficient, thus reducing the cost of handling cash. Digital currencies could especially be useful in settling cross-border transaction and BRICS economic bloc that has been mulling abandoning the dollar in their transactions could find cryptocurrency a cheaper route to break free from the dollar.

However, central bank-issued cryptocurrencies could dilute the role of commercial banks as middlemen in money circulation. For instance, BOE is exploring a radical cryptocurrency deployment option where citizens could directly hold bank accounts with the central bank. That would remove private banks from money circulation equation. U.K. banks are reportedly pushing back against that option.

However, that doesn’t mean that private banks do not see opportunity in the rise of digital currencies. For instance, widespread adoption of cryptocurrencies could help banks cut their cost of operations, especially expenses related to moving hard cash around.

Blessing for the unbanked

Some analysts have pointed out that the rise of digital currencies and the involvement of global central banks could be a blessing for emerging economies. One of the potential benefits is increased access to financial services in regions of the world where billions of people still lack bank accounts. Digital currency transactions can be done on the phone without requiring a bank account. Given the deepening mobile phone and smartphone penetration in many regions around the world, it could be easier for populations to access digital financial services in places where banks do not have outlets.

While government endorsement of digital currency would be a huge vote of confidence in the prospects Bitcoin, Litecoin, Peercoin (PPC) Ripple (XRP) and their altcoins, it could be years before centrals begin to mint their own virtual currencies.