Coronavirus kills the airline industry: what about global airline stocks? 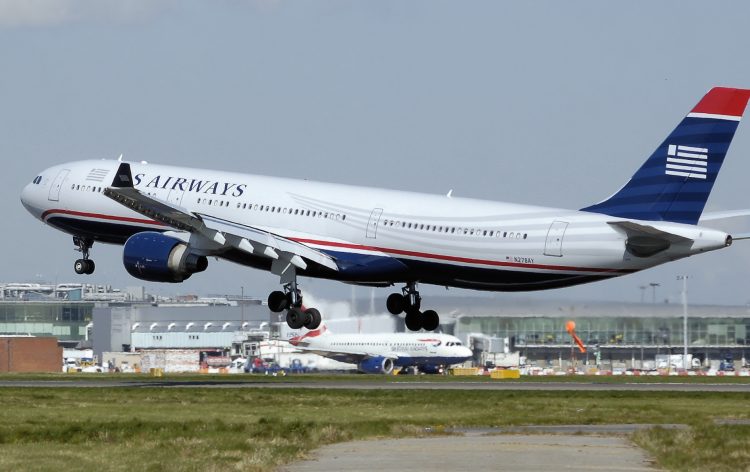 The losses of passenger airlines during the coronavirus period have reached alarming proportions. At the moment, it is believed that the level of losses may exceed $250 billion. In this case, experts are considering two options for the development of events. An optimistic forecast indicates the resumption of passenger flights at the end of May 2020. In this case, the losses will remain at the level of 160-218 billion dollars. The pessimistic scenario assumes a gradual resumption of flights, which will begin only in the 3rd quarter of this year.

If the solution to the problem situation drags on, the number of losses will exceed $ 250 billion, according to financial analysts.

In addition, experts predict a significant increase in airfare after the removal of strict quarantine measures. Most likely, airlines will raise the cost by 2 times. It is expected that passengers will have to adhere to the rules of social distance, so the aircraft will not be able to fill completely.

The International Air Transport Association reports that more than 25 million airline jobs are at risk. Some analysts believe that the restoration of the aviation industry will take several years. During the epidemic, airlines are forced to stop passenger traffic, as a result of which many of them are already on the verge of bankruptcy. Representatives of the association predict that a return to normal operation is possible in months or even years.

In this situation, financial losses threaten not only people in business but also ordinary workers who previously served the air transport sector. Due to the massive spread of the coronavirus epidemic, thousands of people will lose their jobs. At the beginning of the year, aviation companies could count on a reserve fund, but this money is only enough for a couple of months.

If we remember history, large airlines are quickly recovering from economic crises. For example, the terrorist attack of September 11, 2001, dealt a serious blow to business, but returning to normal activities did not take much time. Now the situation is developing a little differently because panic among passengers is adding to the global economic downturn. Having survived a pandemic, people will be wary of flights for a long time.

How do airlines get out of the situation?

Aviation companies are going through a difficult period, and each of them is forced to make important decisions:

The novel coronavirus has severely disrupted the normal operation of the world and various fields of business. Thus, large aviation companies plan to minimize the resulting damage. For the most part, the shares of aviation companies have fallen sharply, but a trader can make a profit regardless of the direction of the courses. Many market participants have postponed leave during the pandemic. They are forced to stay home in anticipation of the recovery of the industry and improvement of the epidemiological situation, but this does not prevent them from successfully trading and making money in such difficult times for everyone.