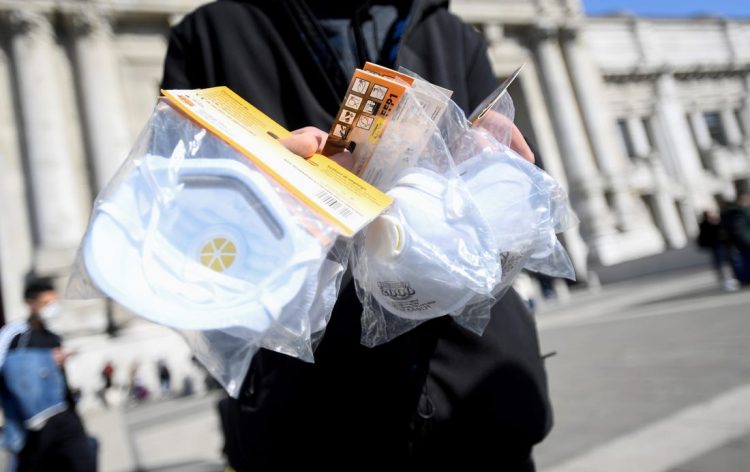 Investment banks – Credit Suisse, Citigroup Inc and Nomura Holdings have restricted trips in Italy, fearing that the deadly coronavirus can quickly spread in Europe from the north part of the country.

Citigroup has advised its staff heading to Italy to put off their trips unless they are operating on crucial deals or seek permission from top officials.

Credit Suisse also told its workers looking to travel from Bologna and Milan airports that they will need additional permission.

Nomura has taken a more straightforward approach, listing all the countries that have victims from COVID-19 in the blacklist, including Italy and France, thus banning workers from travelling there.

The staff was also warned that they could not book business trips for abroad trips.

It is by far the first case when banks banned its staff from travelling to Europe, as the restrictions were imposed only on mainland China.

Most of the bankers working in London expressed fears, that if they visit customers in Italy, they will have to go through quarantine policy back in London.

Mediobanca and UniCredit that are both Milan-based banks have also prohibited non-essential trips inside and outside Italy respectively.

UniCredit also told its staff in Northern Italy to work from home.

Credit Suisse did the same thing, advising bankers to work and make calls from home, rather than seeing clients directly.

Other notable banks including Barclays and Morgan Stanley have also told its workers to refrain from travelling to Milan.

What is happening in Italy?

The deadly coronavirus, also known as COVID-19, has so far killed six people in Italy and infected 229. The large number was in the regions of Lombardy and Veneto. Even four top-flight football matches were postponed due to safety reasons.

Italian officials have also sealed affected towns and banned public gathering areas. The carnival, which was also due to hold on Sunday, was called off as well.

Some flights are still going in and outside Italy though some countries, including Tunisia, suggested quarantining Italian citizens after the landing.

The deadly coronavirus, which emerged in Wuhan, China, has killed more than 2000 people in mainland China and has already spread more than 20 countries. Italy is the sole country in Europe with the most coronavirus cases.

The rapid increase of coronavirus cases outside China has caused slumps in global financial markets on Monday.

European markets have seen the most significant slumps in recent years since 2016. Oil fell 4%, and gold rose to a seven-year maximum.