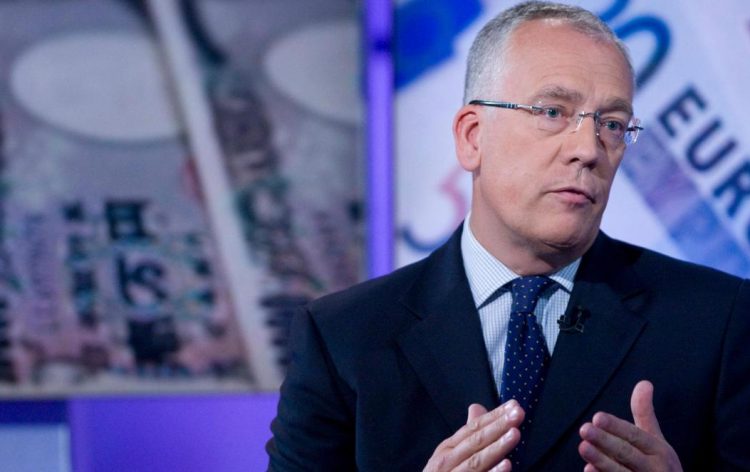 The Swiss bank was overwhelmed by spying scandal when its top executives have triggered scrutiny among executive and non-executive management.

Richard Meddings, who serves as an executive for TSB Bank, has a vast experience in managing helping lenders and previously he also worked at Deutsche Bank and standard chartered. He resigned from standard chartered in 2014 which was a shock to everyone, but later he declared it was completely his decision to leave.

The annual general meeting, which will be held on April 30, hosts shareholders who need to approve his appointment. It will include CEO Tidjane Thiam and his top associates. most of them are in favour to support the candidate, and it is most likely he will get the jobs.

Urs Rohner, the executive of Credit Suisse, praised Meddings achievements in the financial industry and risk management. He declared that Richard would make a valuable contribution to the board and bank as well.

Meddings was also a part of the board of Deutsche Bank. The latter paid approximately $7 billion to resolve allegations regarding mis-selling mortgage-backed securities.

He was also finance director of standard chartered when the latter was under pressure from the united states regarding $250 billion worth of transactions associated with Iran.

Credit Suisse is one of the most prominent banks in the world. It is in the list of the worlds largest and most profitable ranks and is perceived as one of most admitted companies. The bank must operate effectively as the worlds financial stability depends on it.

It also faced an economic crisis in 2009 which severely damaged the world and the bank’s finances, but it has recovered successfully according to the Wall Street Journal.

Appointing Richard Meddings in its board should be viewed as a step to improve further and enhance bank’s operations. Meddings is known for his analytical thinking and capabilities, which will make him an essential part of the Credit Suisse, not to mention his huge and vast experience in financing and lending.