As Europe’s economy recovers, the ECB reduces its massive bond-buying 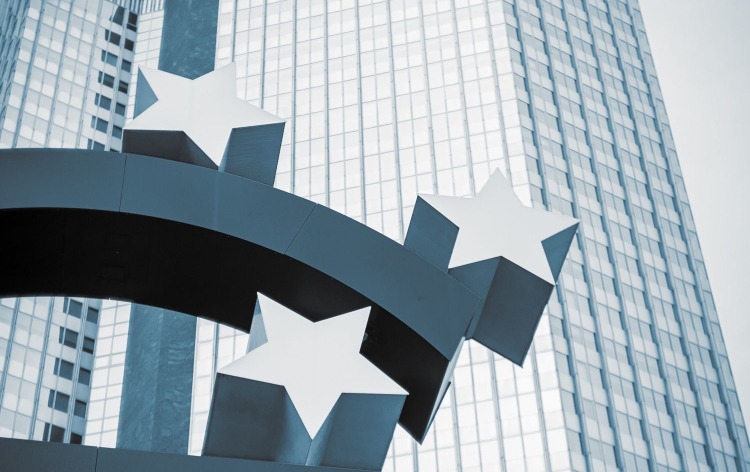 The European Central Bank will decrease the pace of its massive bond-buying program, indicating that the eurozone’s recovery is robust enough to withstand less assistance. According to a statement the Governing Council agreed to execute purchases at a slower pace than the nearly 80 billion euros in monthly acquisitions conducted in the previous two quarters. Additionally, the ECB forecasts that inflation will average 1.5 percent in 2023, much below its objective of 2 percent.

Officials also restated their commitment to keeping the 1.85 trillion-euro program going through March 2022, or later if necessary, indicating that they are not yet ready to debate how and when to stop emergency stimulus Their position contrasts with that of the Federal Reserve, whose policymakers are planning to begin reducing asset purchases at the end of 2021.

According to President Christine Lagarde, the recovery of the eurozone economy is moving along at a rapid pace, however, the spread of the Delta version might yet postpone the economy’s full recovery.

In recent weeks, authorities have emphasized that the euro-area economy is in a different position from the U.S. and mostly depends on the ECB’s support. Several governors have begun to openly caution that sustaining an ultra-accommodative posture for an extended period of time includes a lot of risks. They mention that emergency asset purchases should stop in March, implying intense policy debates in the coming months.

The key guidance for the ECB will be financing conditions across the 19-nation union. Euro and government bond rates have been on a downward trend for the past few months, but have lately risen in anticipation of Thursday’s decision. There were few decisions made by policymakers including:

Charlies spent the early years of his career working in a forex brokerage, which gives him an edge over many other writers to write concise and clear reviews of each and every brand ForexNewsNow encounters. His hands-on experience with working in such an environment helps him craft only the most factual opinions in the industry.