Time for economic reopen: what happens to inflation 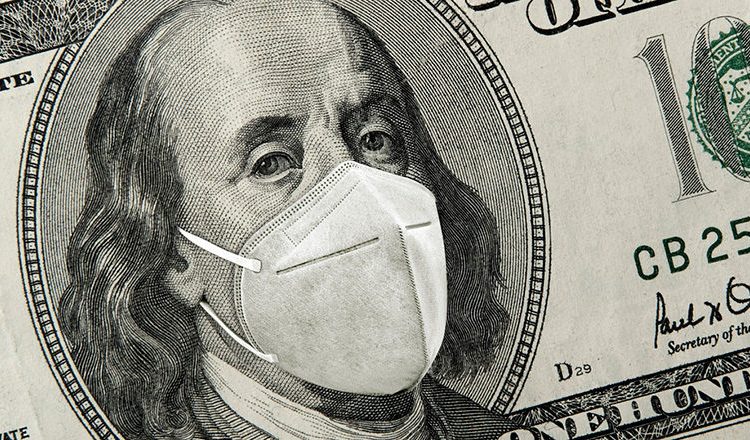 Covid Pandemic has made lives worse for everyone. Most countries suffer from high inflation and the worst is yet to come. Federal Reserve Chairman thinks that the economy will soon adjust to normal, but that doesn’t mean that the central bank will be encouraged to increase the interest rate.

We all see that economy needs to reopen soon, as we’ve been living at home for almost a year now. After reopening, it is expected that the economical situation will improve but inflation might still rise according to base effects, at least that’s what the chairman said. On the other side, this thought had caused some negative effects, causing stocks and treasury yields to slide.

The fed doesn’t plan to change its monetary policy, instead, they insist on saying that price rise won’t be long enough to need additional intervention. As time goes on, we can see some economical improvements, as well as an increase in yields, which makes us believe that the future is bright.

Let’s also take a look at Fed’s politics. It is considered that the 2% inflation rate is good and gives the ability to decrease interest rates during times of economic recession. The reason why interest rates can’t be raised right now is that there is a high unemployment rate and the inflation level is below 2%. It needs some time for things to get better, until then, we just have to be patient and go with the flow.

You might ask, what is The Fed doing to lower the unemployment rate and make things better? Well, they keep short-term rates near zero and continue to support monthly bond-buying program. Besides the normal jobs, The Fed concentrates on all kinds of jobs, that are inclusive in terms of income, race, and gender.  However, not everyone thinks that not increasing interest rates is a good decision. Some believe that it will encourage inflation to rise. But as Chairman Powell says, they have learned from past mistakes and the situation is very different now as it was 50 years ago, during “The Great Inflation”. We must believe that price increases will be for a short period of time and eventually it will get back to normal.