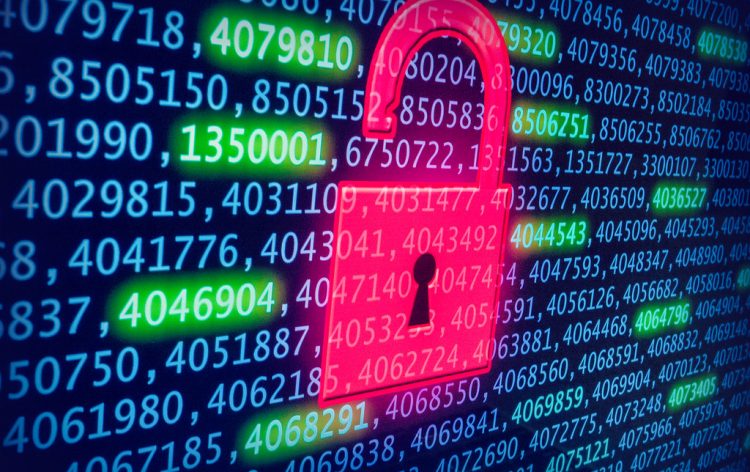 FCA has accidentally published private data of over 1600 consumers on its website. Personal information included addresses, phone numbers, names, but no passport or financial details were revealed.

The error occurred, when the FCA made a response to a Freedom of Information Act request.

The FCA declared it immediately consulted to the Information Commissioner’s Office, body, which regulates the use of data.

The data breach is very unusual for the FCA, considering the fact, it fined Tesco Bank for the same reason in 2018. Moreover, the FCA was also fined last month with £2,000 by the pensions regulator for not being too comprehensive in the pension scheme. Actually, it is the main proponent of protecting customers’ privacy and always advises other companies to do the same.

The FCA is considered as one of the most influential regulators in Great Britain. Currently, it is involved in the investigation regarding a security breach at the Bank of England.

Andrew Bailey, who is CEO of FCA, admitted it was a mistake to publish the information on the website. He emphasized the importance of protecting the right of the consumers and as soon as the officials became aware of the data breach, they immediately removed it from the website.

The FCA has occasionally faced criticism in recent years due to the inability to handle scandals, such as the collapse of London Capital and Finance and Royal Bank of Scotland’s mishandling of small business customers.

The Information Office said that when a data breach occurs, it is essential from the organization to consider taking appropriate steps to help the people affected. The FCA acted reasonably when it contacted the Office about the breach.

Data breach a significant problem in the world

In the world where everything is strongly intertwined with each other, the protection of personal details is the utmost priority of any firm. Even though the FCA accidentally exposed the private information, with no deliberate intentions, it could severely affect a lot of people.

Most cyber-criminals use various ways to obtain private information, such as identity details or financial ones. It is a challenge which is crucial to comprehend and tackle with sophisticated methods.