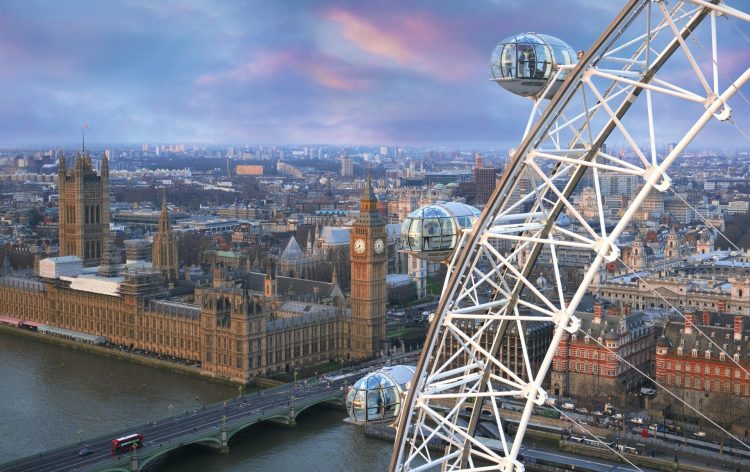 Price Markets has appointed Alex Iakobachvili as Executive Director. He initially joined Price Markets in November 2019, when he left his CEO position at Global Markets Group.

Price Markets has already received the FCA’s approval on appointment on February, 17.

Iakobachvili will undertake his senior role after the company has commenced restructuring and reshuffling process in ownership and operational structures, respectively. The company’s CEO Alex Talei has sold his stake to German investor Matthias Mokin; however, he will still continue operating withing Price Markets with the help of its new owners.

Mr Talei commented that after his exit, the company was better positioned to grow further. He would remain at Price Markets, and with the support of Mokin, Iakobachvili and the team focus on development and technological expansion.

In his part, Mr Iakobachvili was delighted to have been appointed as Executive Director. He was looking forward to investing his considerable experience in the firm, further bolstering its position on the international level. He expressed a willingness to contribute to the company’s strategy.

Mr Iakobashvili has a vast experience in the industry, as he was Vice President of CFH Clearing Limited for eight years. Moreover, he held various positions in prime brokerage firms. At Thomson Reuters, he was a Director of Bank Sales, and at IDEAglobal he served as a Senior Account Manager.

Iakobachvili was also a Director of Targetpoint Limited from 1995 to 1997.

Alex Iakobachvili attended the City University of London from 1994 to 1995.

Alex Talei declared, he was pleased to have Dr Iakobachvili in the team who is a person with decades of experience. He saw Iakobachvili as a leader of the firm’s plans.

What is Price Markets?

In 2014International Finance Magazine awarded Price Markets with the Best New Prime of Prime Broker Award. This is an award that recognizes the best banks and other financial institutions in the Forex industry by spotlighting global FX brokers and banks who are prominent in terms of net profitability, market share and contributions to the society and industry of their operations.

In April 2019 the firm announced closing downs of its retail operations.

Having Alex Iakobachvili in a team is a brilliant decision. He is an individual with unique skills and experience in the field and can promote the development of the company’s strategy.