At the peak of the pandemic, the average Forex trader deposit broke a record 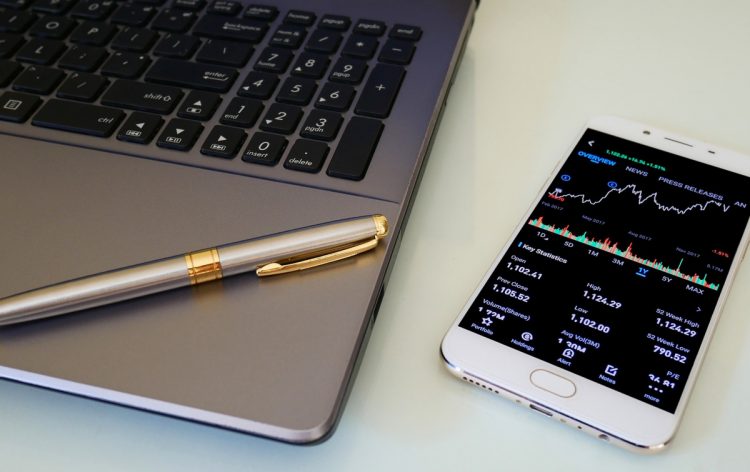 It would seem that the peak of the coronavirus pandemic has already passed and passions in the financial markets begin to subside, but the data of Cpattern for March and April 2020, obtained by the analysis department of Finance Magnates, show that Forex trading activity continues to break records. At the same time, investors began to take their money more often.

Thus, a key indicator of trading activity, namely the average deposit, in March rose to $2.502, compared with $2,315 a month earlier. But already in April, this figure fell again to February levels and amounted to 2.307 US dollars. Expected or not, but in April the average size of the application for withdrawal of funds also increased to $2,795 ($2,524 in March)

It could be assumed that traders on the over-the-counter Forex market simply cash out the profits received during the period of extraordinary volatility and increased trading activity. Nevertheless, the average primary deposit indicator also showed growth, which, in turn, partially explains the increase in the volume of withdrawn funds. This indicator (FTD) amounted to $1,732 in April, compared with $1,307 in March 2020.

Already by tradition, the most active were representatives of the Asian region. So, for example, Forex traders from Thailand made an average of 252.3 transactions each in March, and in April the Chinese broke this record. On average, in April, the Chinese Forex trader conducted 267.1 transactions. Recall that China was the first to emerge from the epidemiological situation successfully.

In today’s world, success requires an analysis of big data and access to sources of objective information. Unfortunately, until recently, conducting similar studies to find reliable indicators for binary options, Forex or CFDs was difficult and expensive, if at all possible. Therefore, the analytical department of Finance Magnates launched a project to create monthly indexes that reveal various aspects of the online trading industry. These indexes will become for you a source of unique data that will help you in making important decisions.