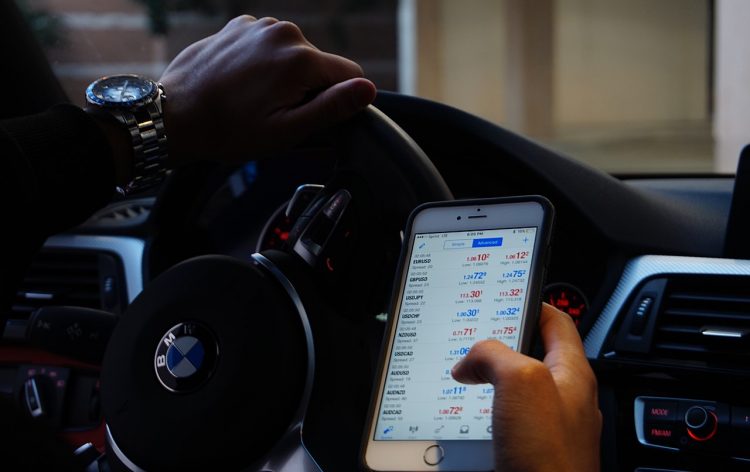 AvaTrade, which is a foreign exchange and contracts for difference broker has announced adding of MetaTrader 5 platform to its offering.

AvaTrade is also known for providing a wide array of platforms to its customers, including DupliTrade, AvaOptions and the broker has also incorporated MT5 platform to its service.

With the assistance of the MT5 platform, AvaTrade will be able to offer its customers trading in shares, bonds, vanilla options. To be specific, MT5 offers a number of bonds, options, futures, besides to MetaTrader 4’s traditional offerings.

Daire Ferguson, who is the chief executive officer of AvaTrade, commented on the announcement that adoption of MetaTrader 5 was placing AvaTrader at the front of online trading. He was hopeful and excited about future possibilities as well as providing the clients with the best environment.

AvaTrade was established in 2006, in Dublin. Within a very short period, the broker has expanded significantly, gathering 200,000 registered users worldwide.

The company surpasses $60 billion of total trading volume per month. It also offers 24-hour support to its customers, as well as a broad scope of trading instruments.

Besides Dublin, AvaTrade has regional offices and sales centres in Milan, Tokyo, Paris and Sydney.

Ava has managed to earn nine industry awards since 2009, including the most regulated broker according to The European, and increasingly become a popular trading portal for people worldwide.

It has also been in a partnership deal with English Premier League side Manchester City since June 2018.

The MetaTrader 4 and MetaTrader 5 were both created by MetaQuotes, and soon afterwards they have become a standard in forex trading. Even though MetaTrader 4 still remains as the dominant platform, brokers are more inclined to incorporate the MT5 platform, which enhances the platform’s features and expands the offering.

MetaTrader 5 offers to its customers fresh and improved interface, new order types and an economic calendar as well.

It is not the first time brokers have adopted the MT5 platform, as VIPTRADE incorporated it in last October. In the same month AETOS, that is an Australian-based broker started to offer the platform to its clients.