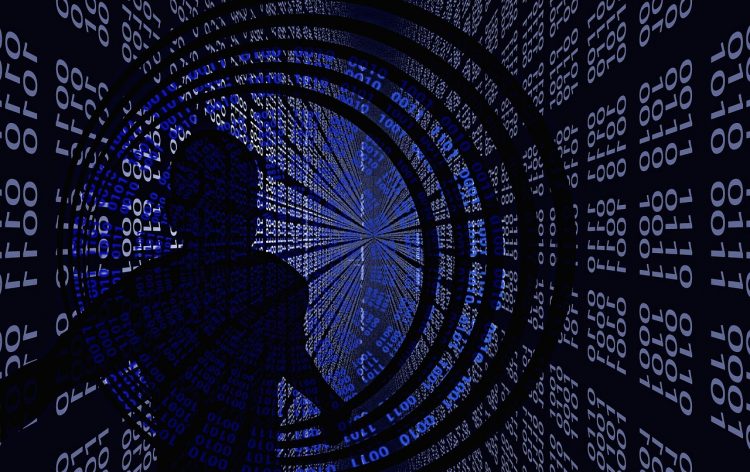 The law enforcement agencies of Germany, Austria, Serbia and Bulgaria carried out a joint operation to combat large-scale binary options fraud, which, according to their estimates, cost the victims nearly 80 million euros.

Bulgaria’s most significant television company, btv, reported that three Bulgarians and one German citizen were detained in Bulgaria. The two detainees are allegedly leaders of the criminal group. Five more people involved in the fraud were detained in Serbia. Authorities checked more than 30 bank accounts with cash withdrawals, and in Germany, a bank account in the amount of more than 2.5 million euros was blocked.

The Prosecutor General conducts the investigation of a large scam with binary options in the German city of Bamberg. According to Bulgarian media, it was launched a year ago. Investigators declare that thousands of European citizens suffered from fraud, and the total damage is about 80 million euros, while a significant part of the victims of fraud has not yet filed a complaint.

How does it work?

The television company btv reports that participants in investment frauds communicated with victims via e-mail, offering to register on an unlicensed platform for trading binary options, and other financial instruments. To join the platform, users had to pay a down payment of 250 euros.

“Investors” and “personal brokers” located in “call centres”, mainly in Belgrade and Sofia, worked with investors who responded to the message. In addition, each investor was given access to the application, where they allegedly tracked their investments. However, the victim’s funds were actually transferred by fraudsters to group accounts around the world.

It becomes incredibly difficult to combat threats associated with scams. Of course, you can check things like licenses, reviews, but in some cases, fraudsters are so sophisticated, that even thorough examination does not help. A lot of people are deceived and fall for the tricks posed by fraudsters.