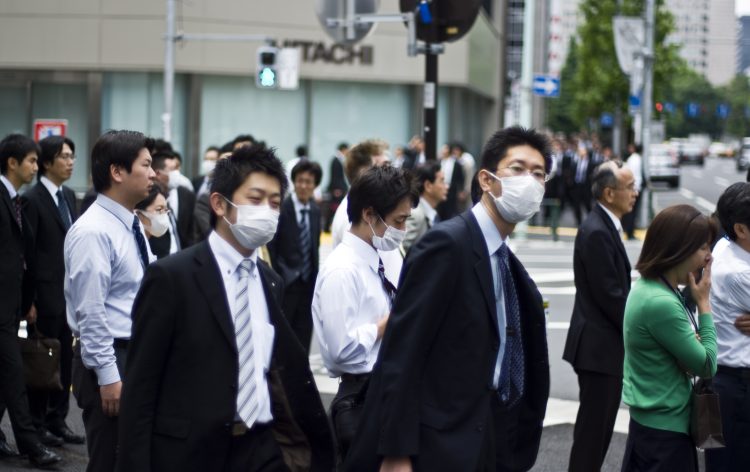 Trading volume on margin accounts of individuals, Japanese traders last month more than doubled, against the backdrop of tough social distance and a surge in volatility in the dollar/yen pair, The Japan Times reported today.

Japan boasts the world’s most powerful army of retail forex traders. It is stated that 1 million margin accounts come from Japan, so their changes impact the world market notably. Until recently, most traders were active at night, that is, during the European and American sessions, and their primary strategy was selling the yen and buying high-yielding currencies, usually in emerging markets.

It is thought that the main drivers of the forex market are women, but statistics show that account holders are middle-aged men.

Prices stabilized in April, but new entrants are still entering the market.

Takuya Kanda, who is CEO of Gaitame.Com Research Institute Ltd., a division of one of Japan’s largest forex platforms declared that the number of investors opening accounts was growing, as significant fluctuations in the dollar against the yen provoked interest in trading.

Kanda also noted an increase in trade at the Tokyo session, and not during London and New York hours, as it was before.

Attention to the dollar and the yen may distract retail traders from high-yielding currencies in emerging markets such as the Turkish lira, added Masakazu Sato, advisor to Gaitame Online Co.

According to one of the traders, he would stay away from the market due to strong price fluctuations, but the experience gained during the Lehman Brothers crisis taught him that by trading small lots on high volatility, you could earn decent money.