Home - Top Stories - Forex Industry - Dollar is not too popular on Tuesday
Forex Industry
by Seth Parker on June 2nd, 2020

Dollar is not too popular on Tuesday 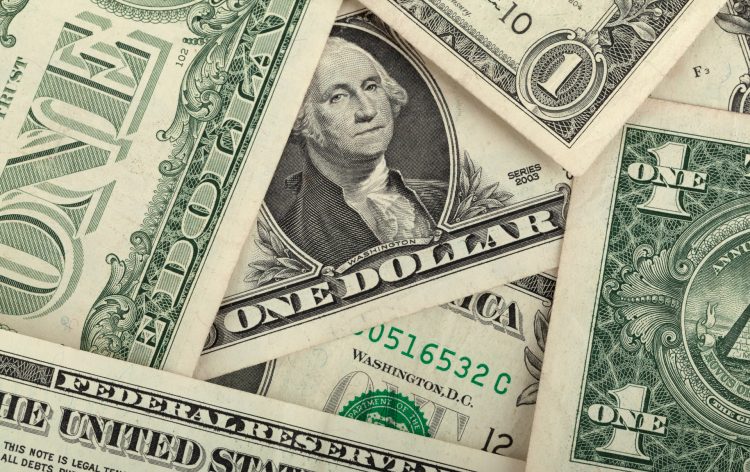 In early European trading on Tuesday, the dollar was not particularly popular, as the tone on the market remains generally optimistic about the global recovery, despite heightened concern over U.S.-China tensions and civil unrest in many US cities.

Meanwhile, the dollar against the ruble fell below 69 rubles. And at the moment it is trading at 68.8 rubles.

Philip Lowe, who is the head of the Reserve Bank of Australia, declared that perhaps the depth of the recession would be less than previously expected. The Australian dollar rose 0.1% to $0.6802, reaching its highest level since late January.

This followed a recession in May of US manufacturing activity to an 11-year low, which fueled the hope of a bottom and further economic recovery.

Kyosuke Suzuki, who is the director of foreign exchange operations at Societe Generale noted that there were some potential hotbeds of tension, such as protests in the United States and tensions between China and the United States.

But overall, the market was still in a moderately risky condition.

The Euro retained its recent gains on Tuesday, backed up by the adoption of an EU stimulus package last week, as well as ahead of a meeting of the European Central Bank on Thursday, where asset purchases are expected to increase by around 500 billion euros to 1.25 trillion Euro. Support is also reported on another government stimulus package, which will be discussed on Tuesday in the office of Chancellor Angela Merkel.

GBP/USD was trading at $1.2532, after reaching a month high of $1.2554, as the UK weakened many-month quarantine measures, and another round of negotiations on Brexit begins on Tuesday.

Danske Bank analysts noted that EU demands for so-called “equal playing conditions” remain the main obstacle and any breakthrough is not expected before the deadline – July 1, when the UK and the EU will need to decide on an extension of the transition period.