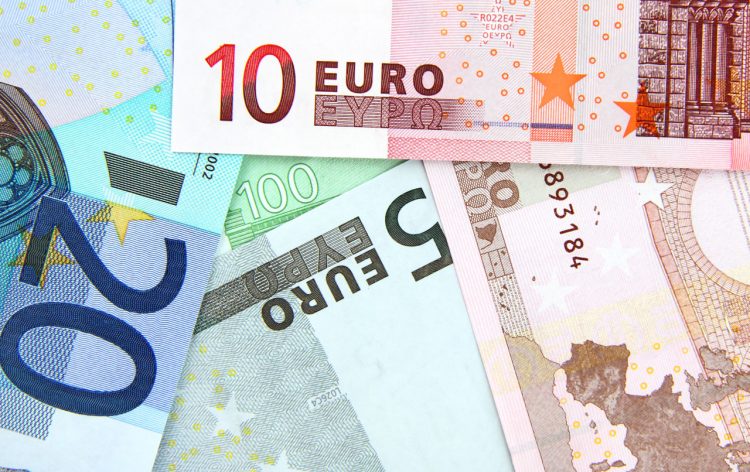 During trading on Wednesday, the euro against the dollar reached its highest level in 11 weeks ahead of a meeting of the European Central Bank (ECB), which will probably announce the expansion of measures to support the economy in the context of the crisis caused by the coronavirus pandemic.

At the same time, the optimism of traders related to the restoration of economic activity around the world amid the gradual lifting of quarantine measures still weakens interest in the dollar, supporting the demand for risky assets.

The value of the single European currency paired with the Japanese national currency was at the same time 121.92 yen, compared with 121.38 yen on Tuesday.

Many economists believe that ECB chairman Christine Lagarde at a meeting on Thursday will report an increase in the volume of the Pandemic Emergency Purchase Programme (PEPP), launched in March. To date, the ECB has spent more than 210 billion euros from a program totalling 750 billion euros, and at this rate, its funds will be exhausted in October, the newspaper Financial Times writes.

Eric Nielsen, who is a chief economist at UniCredit, declared, it was already obvious that 750 billion euros were not enough.

Lagarde previously stated that the ECB would not hesitate to adjust the volume, duration and composition of PEPP if necessary.

European Union Statistical Office data released on Wednesday showed that unemployment in 19 Eurozone countries in April rose to 7.3% compared with a revised 7.1% a month earlier. Analysts on average predicted an increase to 8.2% from previously announced 7.4%, according to Trading Economics.

Producer prices in the eurozone in April fell by 2% compared to the previous month and by 4.5% in annual terms. The monthly decrease in prices became the highest since November 2008, which was mainly due to the drop in energy prices. In March, according to revised data, prices fell by 1.5% and 2.8%, respectively.