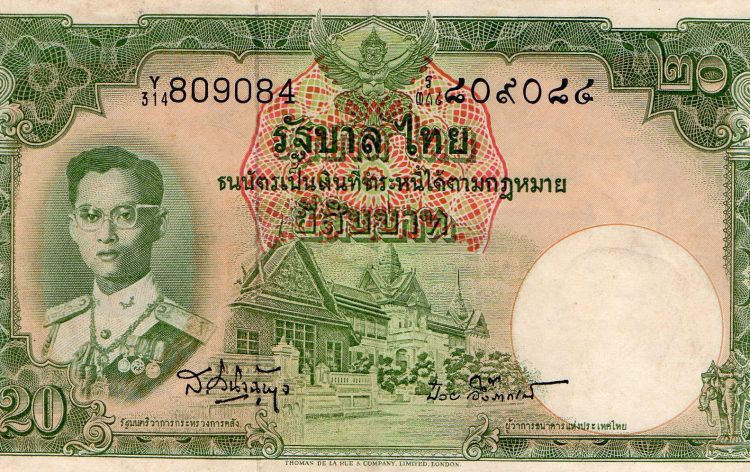 Thai police arrest another person involved in a Forex-3D fraud case. Before the investigative actions, the suspect was measured temperature and listened to the lungs.

So, on Tuesday, April 14, Special Investigation Department officers detained the 30-year-old Sitthanat Pho-ngern on a warrant issued by a criminal court, The Bangkok Post reported today.

According to the investigation, he encouraged people to invest in illegal and fraudulent transactions of an unlicensed online Forex-3D broker working from apartments located in one of the areas of Bangkok.

Doctors first examined the suspect for possible symptoms of COVID-19. However, the state of health turned out to be normal: the temperature was 36.4, no chronic diseases or trips to areas with a high risk of coronavirus infection.

Dr Trairit Temahiwong, Deputy Director of DSI, noted that the unit continues to conduct its investigations, despite the restrictions imposed by the authorities in connection with the coronavirus epidemic.

Thai Forex broker Forex-3D hit the radars of the authorities in November 2019, when the Department of Special Investigations of the Thai Police received hundreds of complaints about the company, which in fact turned out to be a financial pyramid.

Forex-3D positioned itself as a private online broker and offered potential victims a monthly income of 10% of the invested funds. The Forex-3D scheme, organized by a man named Apiruk Kothi, turned out to be a financial pyramid scheme that lured thousands of victims with false promises of high profits.

About 3,000 people told DSI that they had lost money. The department plans to complete the investigation by the end of the year. It is estimated that the victims invested a total of 1.58 billion baht, believing that this money would be invested in transactions with foreign currency. DSI has already seized property and assets for hundreds of millions of baht from suspects in this case.