iFOREX to sponsor the Virgin Islands Olympic team at Tokyo 2020 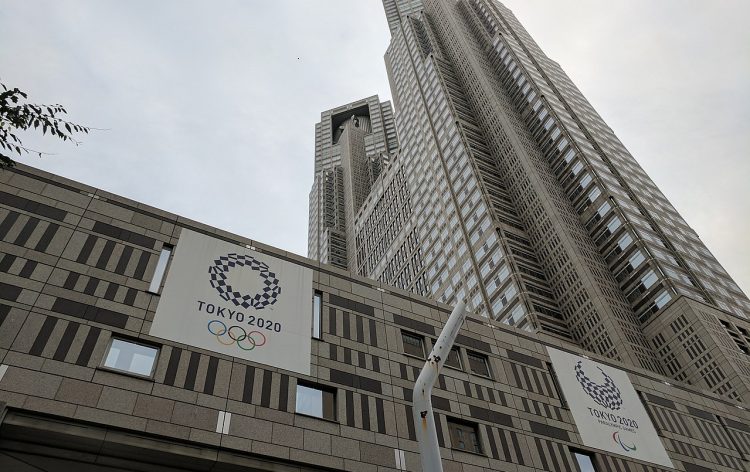 iFOREX, which is a global financial broker, has recently announced a partnership with British Virgin Islands Olympic Committee, under which the broker will sponsor the Olympic team at Tokyo 2020 Olympic Games.

Under the partnership, iFOREX will publish an online content which will depict the journey of BVI Olympic team. This will include news about training camps in Tokyo, and moreover, the team’s results will be available to people at iFOREX news.

A spokesperson for Formula Investment House LTD, which is an operator of the iFOREX’s website, declared that the company was very excited and proud of the upcoming partnership. They were inclined to support the team at the Olympics.

iFOREX will join a famous brand Puma who is also a sponsor for British Virgin Islands Olympic team. It is believed to be the first case when a forex broker is sponsoring an Olympic team.

An iFOREX spokesperson also added that joining Puma, which is known for its performance in sports, in supporting the athletes was an honour.

It is not yet decided, who will be in the BVI’s Olympic team, though most likely it will comprise of four athletes. Kyron McMaster who participates in the Men’s 400m hurdles has already taken place as well as Eldred Henry in Men’s shot.

Other members of the team will be determined in the following four months.

Ephraim Penn, who is a president of BVIOC, commented on the partnership that the British Virgin Islands Olympic Committee was very delighted that a forex firm like iFOREX joined the BVI team, seeing the potential.

He looked forward to winning an Olympic medal at the upcoming Olympics.

Following the recent outbreak of coronavirus, which has spread more than 30 countries already, sporting events were rescheduled. For instance, in Italy, several top-flight matches were postponed over the fears of coronavirus. China has rescheduled its plans for competitions as well.

Tokyo Olympics will be held this year from July to August. It is still a long time until the competition starts, though there is a probability coronavirus will disrupt the largest sporting event in the world.