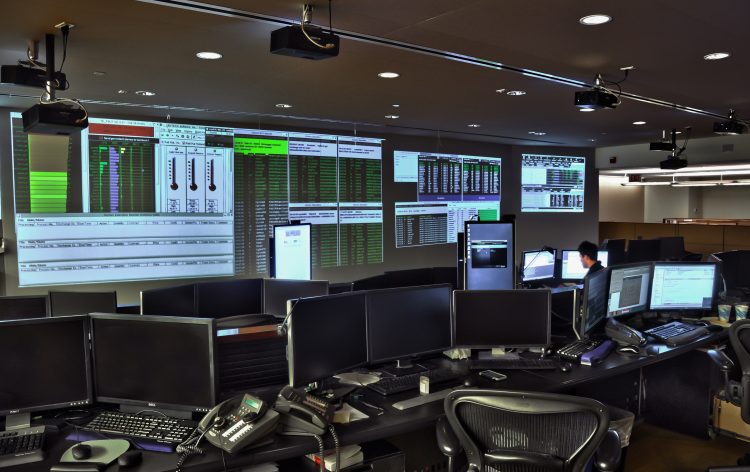 Interactive Brokers, a large American broker, whose shares are traded on the New York Stock Exchange, on the eve, after the close of the trading session, published its financial statements for the first quarter of 2020. Forex broker reported mediocre financial results, and could not impress its shareholders who reacted by selling assets. In addition, the broker reported a loss of $88 million caused to him by the oil crisis of recent days.

As you know, on April 21, 2020, the price of futures for US WTI oil with Tuesday execution fell below zero, at the moment the paper was trading below minus $40 per barrel. This situation arose due to the weakness of the economies of oil consumer countries. As a result, coronavirus reduced the demand for raw materials, and oil storages earned at maximum load, which provoked a collapse in quotations.

In a statement, the American broker reports that some of his clients held long positions on oil contracts traded on the CME and ICE Europe platforms, as a result of which they incurred losses in excess of their equity, that is, the balance on the trading account.

Regarding quarterly financial results, the brokerage company reported net quarterly revenue of $532 million, which is 5% worse than the same indicator ($558 million). Besides, the net profit of the broker and the market maker before taxes amounted to $308 million, compared with $339 million in the first quarter of 2019. Thus, per share, the company reported a quarterly net profit of 60 cents, up from 64 cents a year earlier.

One of the main factors that smoothed the decline in total profit was the growth in interest income, which added $10 million to the company’s cash desk (4% more than a year earlier). Moreover, against the background of increased volatility and activity of traders, the fee collection increased by 55% compared to the first quarter of 2019, bringing the company an additional $96 million in revenue. But investments in the fintech business Tiger Brokers and the sphere of market-making made the company a significant loss, which affected the decline in key indicators.

It is worth noting that, despite all of the above, during the last reporting period, the broker once again increased its client base, which now amounts to 760 thousand accounts, which is by 22% more than at the end of March 2019. In turn, the average DARTs increased by 71% and amounted to 1.45 million.