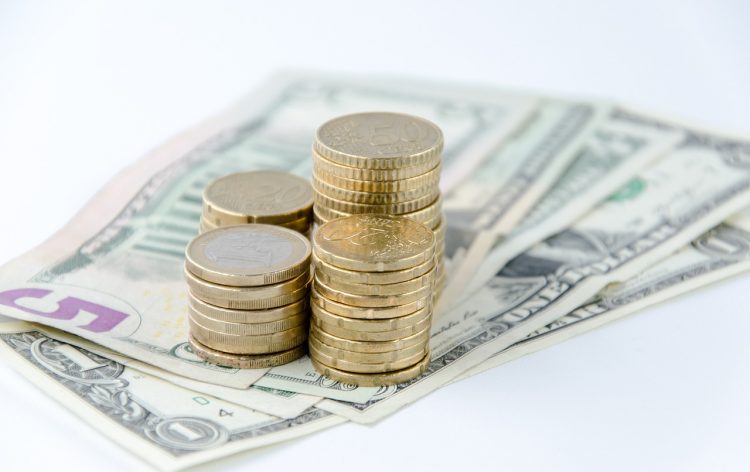 The US Commodity Futures Trading Commission, CFTC, revealed another forex scam. The American regulator has filed a lawsuit against operators of the Amada brand. Some of them touted passive income through a fake forex trading platform.

Penalties are often a phenomenon among forex brokers targeting the retail sector. Many companies and their directors have already paid millions in fines in criminal and administrative cases.

In this case, the Commission claims that between October 2013 and December 2018, the accused fraudulently encouraged investors to open forex trading accounts, not taking into account their experience and sources of income.

Leading the financial pyramid, Jason Amada committed several unlawful acts, including deception and intentional misrepresentation. He created many fake account statements. With their help, he misled investors about the state of their investments.

In a separate lawsuit brought by the New York Attorney General, Amada pleaded guilty to organizing a fraudulent scheme.

In 2019, a court in New York sentenced Amada to six years in prison after he signed a confession. He was arrested a year earlier on charges that he had raised nearly $300,000 from clients, and then lost almost the entire amount in two months of aggressive trading. After his arrest, other victims appeared, reporting that they also invested in Amada’s company and lost everything under similar circumstances.

In reality, the fraudster simply appropriated all the money and spent it on his own needs. He also paid part of the amount to some investors in order to delay the exposure of the scheme.

The CFTC said that these actions would set a precedent and serve as a lesson for companies that do not comply with the requirements of the Commission. This case underscores regulatory concerns about the risks associated with money management schemes. According to the Commission, the number of sites advertising similar services and other consulting services is growing steadily.