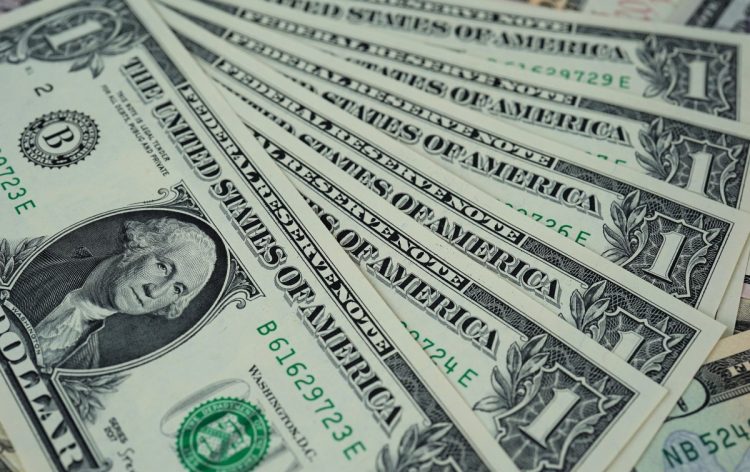 The largest developer of over-the-counter trading software, MetaQuotes, a Cypriot company, spoke about the new products, changes that the flagship trading platform MetaTrader 5 has undergone as part of updating the 2450 build. In particular, support for negative prices and the possibility of subscribing to market data, as well as new chart settings have appeared.

The company declared that the updated platform had a subscription service for market data from hundreds of exchanges from around the world. Brokers can also offer subscription services – for example, a personal manager who will help the trader to master an unfamiliar financial instrument or talk about the features of the new market.

The company also worked with the most important tool for traders – charts, which received more convenient settings, and also implemented other improvements that users asked for.

The main news of the latest build in MetaQuotes is that subscriptions appeared in Navigator. This, according to the developer, will help traders trade more successfully and save time on training. You can subscribe to stock quotes for stocks, futures, options, bonds and other securities. Market data for Level 1 and Level 2 from exchanges from around the world will be available to traders.

In the future, there will be subscriptions to personal managers – any broker can offer such a service. It will be possible to turn to a personal manager, for example, for help in unfamiliar tasks: to compile a portfolio of investments, analyze and choose structured products or advise on tax legislation. Part of the subscriptions is on a paid basis.

The company declared that if you subscribed to market data, trading instruments from this stream would appear in your “Market Watch”. The provider noted that the only restriction is that you cannot trade in symbols from a subscription.

Further, as already mentioned, support for negative prices is added to the MT5 platform. The recent history of negative oil prices has forced developers to take into account this possibility – now the platform will work correctly and with negative prices. In addition, it added new columns to the lists of open orders (profitability of operations, market value and magic number appeared), increased the maximum number of instruments in Market Watch to 5,000, and improved the search. Thus, now when situations arise, such as the recent drop in oil prices below zero, the platform will work correctly, namely: show quotes in the “Market Watch”; show charts and glasses of prices; carry out trading operations; calculate profits and collateral, etc.