MultiBank acquires one of the largest FX broker in China – Aetos 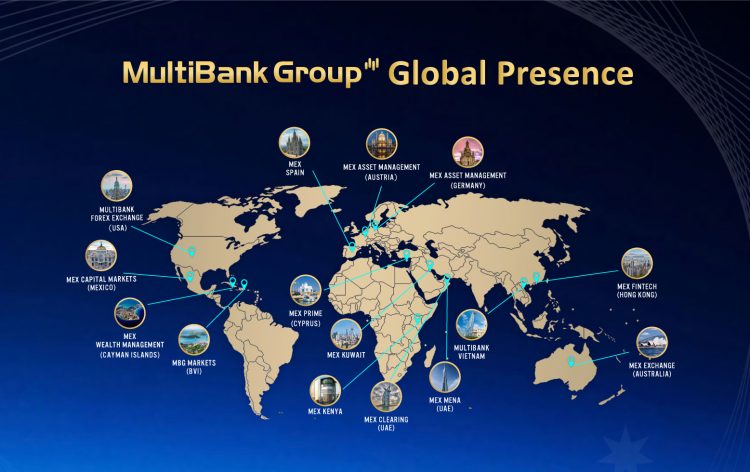 MultiBank is a financial derivatives company based in California that has been operating on the markets for more than a decade now. Since its inception, the company has managed to become one of the largest financial derivative companies in the US, with capital amounting to more than 300 million dollars. But, the company is no longer satisfied with the current standing and has been rumored to have been seeking out new markets to start operating on. Finally, the company has managed to acquire a company that would be fitting of their needs in terms of trading, striking a deal with Aetos China to acquire its operation and its customers. This is another one in their line of acquisitions over the past several years, making them a global entity that provides services mostly everywhere around the world.

China is a new market for MultiBank, but it is a market that the bank will be more than excited to enter. The slowly growing retail forex trading market has enabled Aetos to create a steady base of clients that trade with the company on a daily basis. The growth of Aetos seemed attractive to MultiBank and combined with the opening of a new market, the company took the initiative to start working with them. With the decision made, the company has now acquired Aetos for an undisclosed amount of money, now gaining access to one of the largest userbases in China. All of the clients and the right to operate within China will thus be transferred to MultiBank, enabling them access to one of the best markets in the world.

MultiBank has been on the track of rapid expansion for a recent couple of years. Most recently it has spent time founding and working on a number of projects: MEX Asset Management in Frankfurt, MEX Wealth Management in the Cayman Islands, MEX Fintech in Hong Kong, MEX Spain, MEX MENA in UAE and MEX Capital Markets in Mexico. The rapid expansion was driven by the desire of the company to become one of the most prolific and recognized names in the world when it comes to Forex Trading and asset management. The Aetos acquisition decision was the result of the company deciding that simply being within Hong Kong was not enough and that they wanted more access to the Chinese markets. The acquisition of clients and the right to work with these clients is going to further speed up the expansion of the company and make it easier still.

The ambition of the company is rather clear as they move towards becoming a more global entity. This kind of expansion, since the decade long existence of the company, is not only commendable but also impressive. If the company is able to maintain the rate of growth and become a truly global entity, they will become one of the most intriguing companies operating on the Forex markets right now.