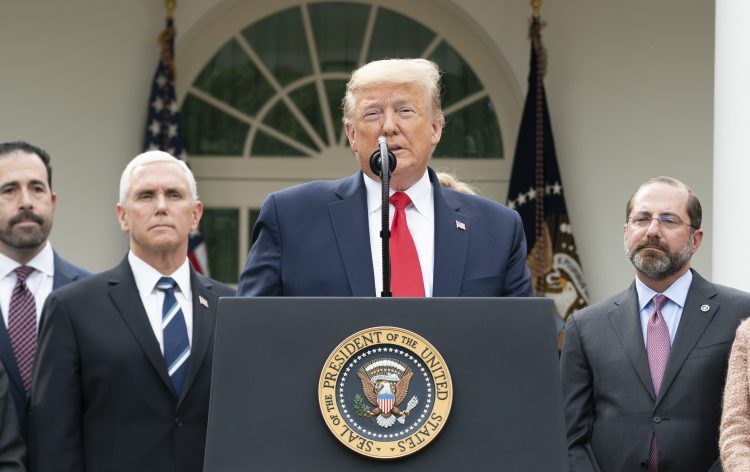 Texas Securities Commissioner Travis J. Iles has taken steps to stop the sale of a financial instrument promising a “safe haven” at a time when global markets are in recession due to the COVID-19 pandemic.

The termination order says Florida resident James F. “Stormy” Walsh invited Texas residents to trade currencies under a special program that, he said, would bring them a profit of 11% monthly “mostly risk-free”.

In advertisements, he described the investment instrument as safe, especially against the backdrop of the panic of recent weeks provoked by a collapse in the financial markets.

The order also mentions that his program can be an additional source of income for investors who cannot leave their homes and take care of their family.

The order is the first action taken by the state securities regulator against a person using COVID-19 as a tactic to attract investors. It should be noted that the week before, the Texas Securities Board issued a warning to investors with recommendations for protecting the financial situation during a pandemic.

Council experts have warned investors that scammers would try to attract retail investors by offering products and strategies based on recent economic and social changes. Most likely, they will offer high returns to those who are concerned about the state of their investment portfolios and pension plans.

According to the decree, Walsh argued that investing in his trading program was not risky. Moreover, according to him, he pays investors 60% of profits from trading in the foreign exchange market and keeps 40% for himself.
Walsh violated the Texas Securities Act because he acted without a license and permission.

Initially, Walsh agreed to stop offering investments until he received permission under the Securities Act. But despite this, he continued to illegally sell his tools, threatening the financial well-being of Texas residents.

Walsh told potential investors that he made good money on the instability that COVID-19 created. He claimed that over the past 10 days, he had earned $46,000 in profit on an account with a balance of $100,000.

Walsh, however, did not inform investors of the many risks associated with forex currency trading. These include fluctuations in interest rates, the impact of stock markets and bonds, as well as the dynamics of commodity prices, possible technical problems, and a host of factors.