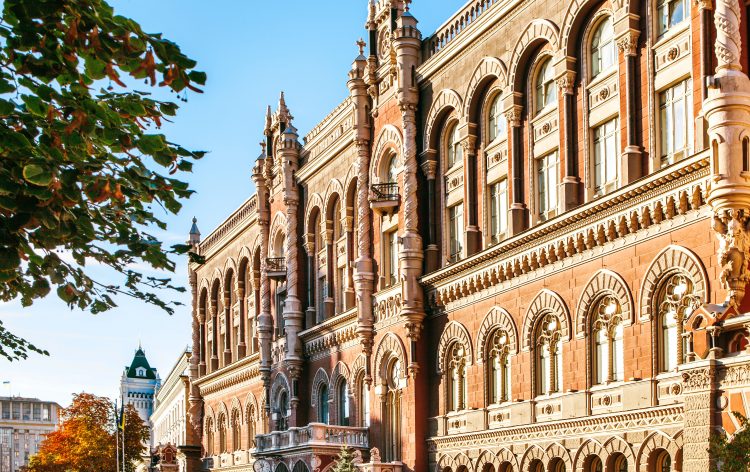 The National Bank of Ukraine (NBU) has reduced the purchase of foreign currency on the interbank market this week to $28.6 million from $67.5 million a week earlier, the NBU said.

The Central Bank replenishes reserves by purchasing foreign currency for the fourth consecutive week. However, the amount of redemption of excess foreign exchange supply is falling.

In the first week of April, net purchase amounted to $248.0 million, in the second – $283.2 million. In March, the central bank had to sell dollars in support of the hryvnia for almost the entire month.

Net sales of the foreign currency exceeded $2 billion in March, during which the hryvnia fell against the dollar by 12% due to turbulence associated with the spread of coronavirus and the introduction of related restrictions.

Last year, over the same period, the volume of net interventions by the NBU was positive: the purchase was $1.113 billion, the sale was $188.4 million.

The Central Bank pursues a policy of flexible exchange rate formation, and it enters the market to smooth out excessive exchange rate volatility, selling dollars in support of the hryvnia or buying them to replenish reserves.

Last year, the hryvnia strengthened by almost 17%. At the same time, the NBU replenished its reserves with the purchase of foreign currency worth more than $7.9 billion due to a significant influx of foreign exchange from grain exports and non-residents’ investments in domestic government bonds in the second half of the year.

Ukraine is currently one of the most affected Eastern European countries, with over 7,000 infected and 190 deaths. The first case was confirmed on March 3 2020.