The USD is stable, but risky currencies suffer 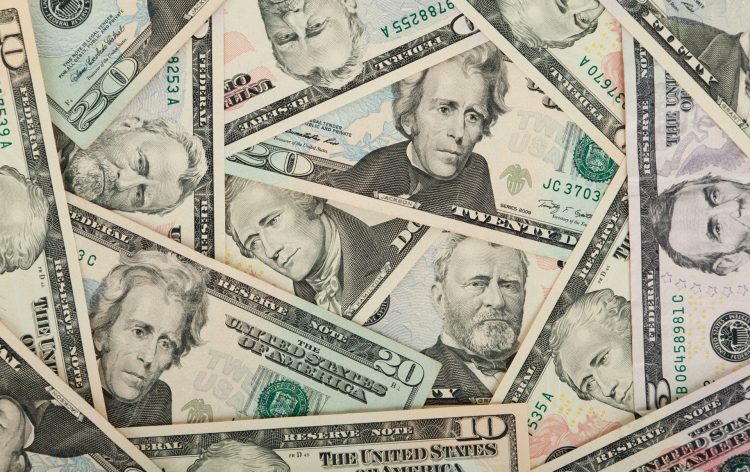 At the beginning of European trading on Monday, the US dollar remained virtually unchanged, but risk-sensitive currencies such as the Australian and New Zealand dollars were hit hard by fears of a second wave of the coronavirus epidemic.

China has reported dozens of new coronavirus cases over the weekend that have been discovered in Beijing’s large wholesale food market. Japan also reported a new outbreak of the disease in Tokyo that occurred in the newly opened nightclubs and bars in the capital.

If we add here a small surge of new cases of coronavirus infection in the United States, mainly in the south of the country, it is easy to understand why there is growing concern about a new wave of disease that could do more harm to the global economy.

Both currencies – the Australian and New Zealand dollars – are traded as liquid indicators of risk sentiment and because of their close ties to the Chinese economy and global commodities.

Analysts from Danske Bank noted in a note to customers that if this moment were still in the spotlight on the market, they would probably be able to see a further recovery in the positive attitude towards risk and, for example, the strengthening of the US dollar.

Disappointing data on industrial production and retail sales in China in May did little to help these currencies, while the USD/CNY pair rose 0.2% to 7.0975.

Industrial production in China increased by only 4.4% year on year, and retail sales decreased by 2.8% year on year.
The pound has also weakened ahead of a meeting between British Prime Minister Boris Johnson, European Commission President Ursula von der Leyen and European Council President Charles Michel to discuss further steps in the Brexit negotiations. A breakthrough in stalled talks is currently unlikely, and Johnson openly stated that he did not want to extend the negotiations after this year.

The Bank of England is due to meet on Thursday, and it is expected to increase its quantitative easing program by about £100 billion ($125 billion), with some projections suggesting an even larger increase in the program as the UK economy struggles to recover from effects of the coronavirus epidemic. Last week, the Organization for Economic Co-operation and Development (OECD) warned that Britain would receive the biggest blow among all the largest economies in the world, in part because of the larger share of services in its GDP.