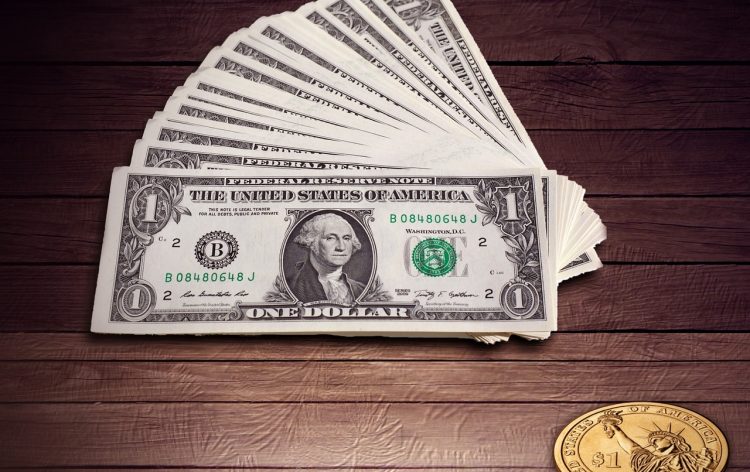 Trading.com Markets Inc, a member of the Trading Point group, has received permission from the National Futures Association (NFA) to work as a forex broker in the United States. The company filed an application a year ago, and now it is registered as a retail forex dealer with foreign currency.

According to the BASIC NFA system, Trading.com Markets Inc received NFA membership and registration as a retail forex dealer on April 20, 2020. The company applied back in 2019.

Trading.com Markets Inc is a trademark of the Trading Point group, which also operates the XM retail broker. The sources report that the group applied for a license on March 1 last year.

Pending an American license, the company launched in Europe. Last July, a website was launched offering trading services with a license from the Financial Conduct Authority (FCA).

Trading.com received approval from the US regulator amid the gradual return of retail forex brokers to the US market. In 2006, 40 retail brokers worked there, but after the Dodd-Frank Wall Street Reform And Consumer Protection Act came into force in 2010, only five remained: Gain Capital (Forex.com), IG US, Interactive Brokers, OANDA and TD Ameritrade.

Earlier, it has already been reported that the reason for the mass exodus of brokers from the United States was a new law, as well as a number of other requirements aimed at protecting customers of the financial industry.

Now, a US-based retail broker must have at least $20 million on its balance sheet at a particular time. In addition, it is necessary to maintain 5% of customer liabilities over $10 million.

Initially, tightening scared off brokers who considered that they would be more comfortable in Europe. Recently, however, many companies are returning to the United States. Amid leverage restrictions and another tightening, it no longer seems so bad there.