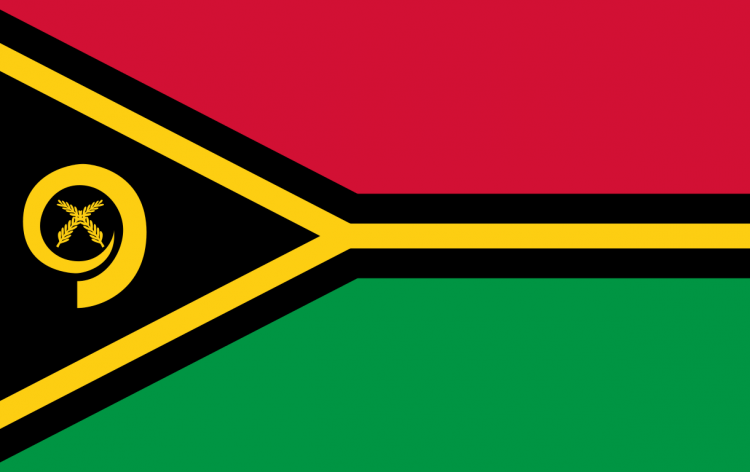 Obtaining a license from a regulator of one of the hubs recognized among participants in the OTC industry is a rather lengthy and expensive process. Therefore, many fraudulent schemes prefer to fake certificates, which regulators themselves quite often warn about, for example, the British FCA and Cypriot CySEC. But it turns out that swindlers do not neglect fake offshore details.

One of the most popular representatives of offshore jurisdictions, the Financial Services Commission of Vanuatu (VFSC), has recently published a list of those financial services providers, mainly offering online Forex trading, who falsely claim to have a corresponding VFSC license or other details that indicate jurisdiction in Vanuatu.

The VFSC concise warning said that it drew the attention of the public that the above companies were not registered with VFSC, and most likely, they rendered financial services illegally. The VFSC commission warned that it was not a supervisor for these companies, so those who contacted them voluntarily would not be able to file complaints with the regulator of Vanuatu further.

If we go back in 2019, Vanuatu tightened regulation for retail brokers after the changes introduced by the European regulator ESMA provoked a massive influx of forex brokers into offshore jurisdictions. Among other things, the Vanuatu Financial Services Commission (VFSC) has increased the requirements for the size of the deposit, which should be in the account of the regulator, up to 50 thousand dollars. In addition, the regulator has limited the range of tools that a forex broker can offer its clients.

How can you protect yourself from scammers?

The methods from scammers have evolved so much that it is getting very difficult to distinguish a genuine broker from a false one. You can protect yourself from scammers by reading reviews on various websites, and the negative feedback people are writing.