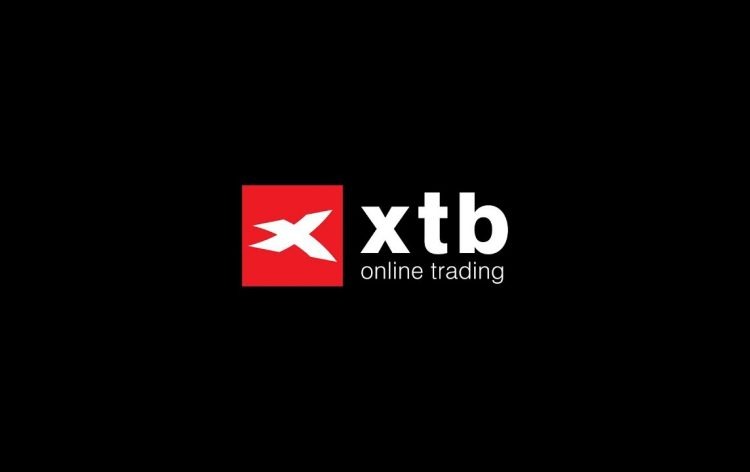 The highest rated European Forex broker of 2018, XTB will not be anymore fully supporting the most popular trading platform, MetaTrader 4. Basically, the website version of MT4 will close its door to millions of customers, trading from different parts of the world during the period of upcoming days, probably by the end of the March.

After the release of the update, the broker will also disable both demo-oriented and live trading accounts, without giving any further notice. However, we should let the members of the leading Polish FX company know that MT4 trading system will still support the MetaQuotes feature through its digital facilities.

According to the latest report, the official representatives noted: “The following changes will not affect the trading accounts, operating from the desktop version of the software. We’re only shutting down the website version of the platform”.

A sudden change in the software made the company focus on promoting the download format of the trading platform. Yet, no one knows the exact reason why the founders of the XTB decided to get rid of the certain functionality of MetaTrader 4. Some of the journalists, attending the conference asked the above-mentioned but unfortunately could not get any answer, whatsoever.

It’s not the end of MetaTrader 4

As a matter of fact, the popularity of the software that we have mentioned earlier in the article grows on a monthly basis and is not yet reaching its final destination. Moreover, after operating for more than 12 years on the Forex market, it still remains the most efficient, user-optimized and cost-effective trading platform, that millions of customers around the world trust.

The business decision was announced after XTB publically released its financial results. According to their documents, the quarter has been pretty positive in terms of making more profits. Yet, none of us can predict the future but one thing is sure, that the broker will continue growing its facilities.

Surprisingly XTB, a leading broker of the European region managed to attract more than 5,000 customers during the period of the final quarter of 2018, totalling in 20,672 users for the entire year. For this year only, the company increased its revenue by 6%, reaching $32 million in profits, without facing any major problems, whatsoever.