The GBP/USD pair is growing its fourth consecutive trading session 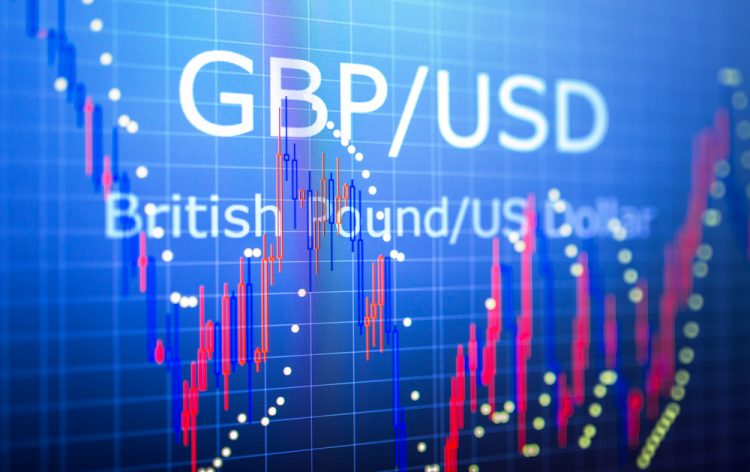 No new bad news on Brexit yet, and the statements by St. Louis Fed President James Bullard, that in the near future may require a reduction in rates, strengthened market expectations and put pressure on the dollar towards a decrease.

Also, the British pound found support in connection with optimism about trade relations with the United States after Brexit, especially after US President Donald Trump announced that the USA would have a very significant trade deal with the UK.

However, in the face of continuing British political uncertainty, since the hard-liner advocating Brexit, Boris Johnson is gaining momentum to become the next British Prime Minister, and this could later lead to a withdrawal without a deal, further strengthening of GBP is questionable.

Also today comes the British PMI in the service sector, as well as data from the US – ADP report on employment in the private sector and non-manufacturing PMI ISM, which may affect the prevailing rate.

The British Pound started a decent recovery from the 1.2550 swing low against the US Dollar. The GBP/USD pair traded above the 1.2600 and 1.2620 resistance levels to start the recent recovery.

There was even a close above the 1.2650 level and the 50 hourly simple moving average. The pair traded as high as 1.2713 and it is currently consolidating gains. On the downside, there is a strong support forming near the 1.2680 level and a bullish trend line.