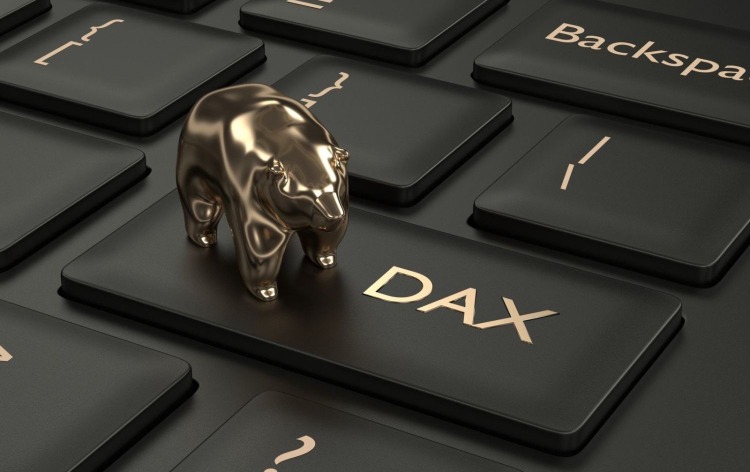 It was announced recently that the German Dax-30 index will be changing to DAX-40 aiming for a big shake-up in the market. The index has had 30 members since its establishment over 30 years ago, and it will be becoming bigger now. According to the information published by the country’s most important stock maker, the changes will start to become effective in September.

The largest index in the country is going to transform quite a lot, the biggest change being the number of companies listed. According to the chief investment officer of Commerzbank, the changes were necessary because of the economic situation in the country. According to him, it will better represent the country’s economy.

However, it should be noted that due to a large number of well-known industrial companies in the country, it might not perfectly resemble the economy of Germany. According to some, large pharmaceutical and laboratory companies, such as Sartorius, are very likely to move into the updated DAX.

In addition, some also anticipate that companies like Siemens Healthineers, Porche Holding, and many others might end up on the list as well. On the other hand, chances for companies like HelloFresh have decreased a lot over the past few weeks. According to market experts, this company is in a very tight race with other companies, such as Puma and Knorr Bremse, both of which are giants that are very well-known around the world.

From September 20, the index of 30 companies will become the DAX 40.

What Do These Changes Mean?

The main reason behind the needed changes was the current situation of the German economy today. According to the decision, the membership of the DAX will mostly be decided according to the capitalization of the company in the market. This means the total stock market value of the company. It was also announced that the trading volume will no longer be taking presence in the listing.

As some sources indicate, the decision was made directly in response to the Deutsche Börse and the Wirecard scandal. After the scandal, many things have changed in the country. The Deutsche Börse now requires companies to submit annual financial statements as well as quarterly reports on time. As the company representative says, the rules have become more strict and stronger, which is further benefiting the whole DAX index.

Thanks to the steps taken by the country, the chances for similar scandals have become less possible. The new regulations in the country are planned to come into full effect on September 20. Starting from that, the composition of the DAX-40 will be reviewed twice a year, in March and in September.

While it is true that there are some major changes that will take place in the way DAC functions, it won’t be changing fundamentally. The experts are saying that more changes will be seen in another important index, MDax. According to the changes, the MDax index, which lists medium-sized companies, will include only 50 companies instead of today’s 60.

Thanks to these changes, the leadership of the country hopes to find ways to better represent the economy of the country in its listings, which will make these indexes more accurate.