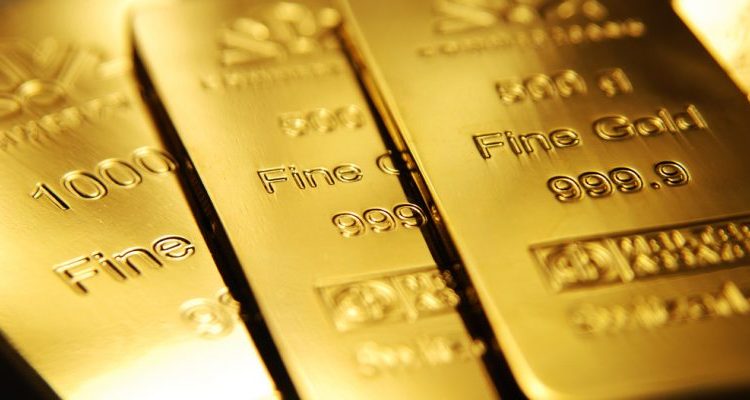 Even the possibility of reducing the rate of the Federal Reserve could not stop the fall in the price of gold, since the decision of President Donald Trump not to punish Mexico eventually had a greater impact.

The price of physical metal and gold futures fell from a 14-month high on Monday, ending the eight-day rally. The decision of the president not to continue to increase tariffs on Mexican imports has partially removed the negative sentiment on global macroeconomic markets. The fall in price also made it possible to buy cheap metal for those who want to make money on the longest rally of gold this year.

Gold price struggled to clear the $1,347 and $1,350 resistance levels against the US Dollar. The price started a fresh decline and broke the $1,340 support level to enter a short term bearish zone.

During the recent slide, the price even settled below the $1,335 support and 50 hourly simple moving average. Moreover, there was a break below a connecting bullish trend line with support at $1,335 on the hourly chart.