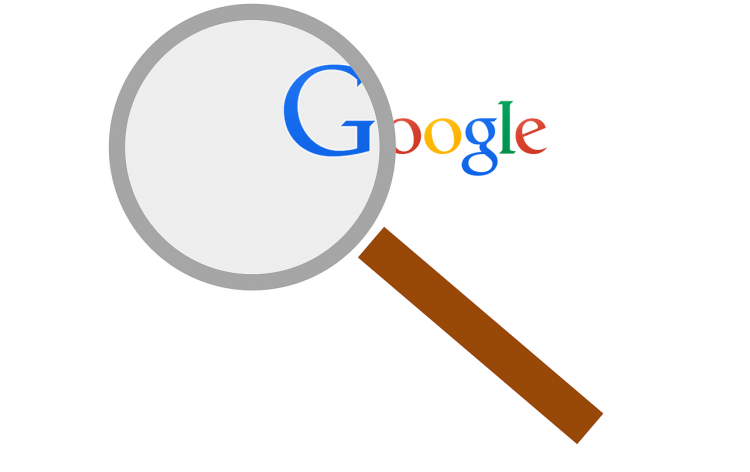 By the end of 2020, revenue from Google advertising in the United States will decline amid spending cuts by tourism companies seriously affected by the coronavirus pandemic, eMarketer experts predict.

Google does not publish individual data on advertising revenue in the United States, and eMarketer estimates are based on its own calculations by the analytic company, which it has been conducting since 2008.

The fall in Google revenue from advertising in the States, predicted by eMarketer, will be the first for the entire time the company calculates this data.

The rate of increase in Google’s advertising revenue was expressed in double digits almost every year since the company was founded, with the exception of the financial crisis of 2008-2009, when growth was about 8%.

In the current crisis, the situation may turn out to be more complicated: the coronavirus pandemic has led to a reduction in marketing expenses by travel companies, key advertisers of the Google search service.

Nicole Perrin, who is senior eMarketer analyst said, that the main source of problems was the tourism sector, which suffered the most from the pandemic, even though it was here in the past that there was a very high concentration of advertising costs on Google.

Perrin also added that they already hear statements from major travel companies, such as Expedia, which usually spends billions of dollars on Google ads. They are cutting costs now, and that will continue until the end of this year.

According to eMarketer’s forecast, Google’s advertising revenue in the US will drop by 4% in 2020, and revenue, taking into account the cost of acquiring traffic from website owners, will drop by 5%.

In general, the drop in the advertising market this year will be about 7%, eMarketer expects. The share of online advertising in total advertising is expected to increase by 5 percentage points – up to 60% from 55%.

Shares of Alphabet Inc., a Google holding company, gain 0.9% on Monday trading. Their value has grown by 7.4% since the beginning of 2020.