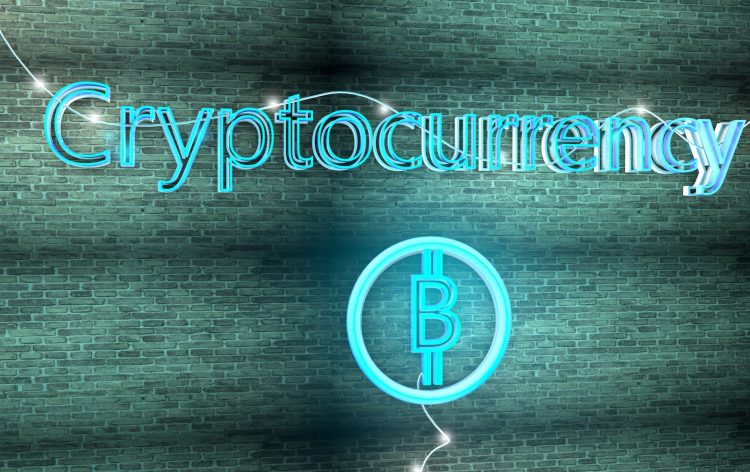 Hong Kong will tighten regulations in the cryptocurrency industry, strengthening the requirements in the field of combating money laundering (AML) and the financing of terrorism (CTF) in accordance with the recommendations of the FATF.

The Hong Kong government also intends to hold public consultations with the public and industry experts on the regulation of digital assets by submitting more detailed proposals later this year.

The G20 finance ministers and central bank governors held their first meeting last weekend, following which they issued a final communiqué calling on countries in the organization to implement cryptocurrency regulation standards in accordance with FATF recommendations.

Hong Kong is one of the key jurisdictions in the cryptocurrency industry – a vast number of companies are based here, including exchanges, OTC platforms and brokers. Currently, their activities are monitored by the local currency authority and the Hong Kong Securities and Futures Commission (SFC).

In November last year, the SFC published regulation rules for “trading platforms for virtual assets,” which were based on standards applicable to licensed brokers. Now, a license to conduct business in Hong Kong can be obtained on the platforms where at least one security token is traded.

Somewhat earlier, the same agency presented the final version of the set of rules designed to determine the regulatory environment for fund management companies investing in “virtual assets”.

The document defines the working order of funds that channel more than 10% of their portfolios to cryptocurrencies. Virtual assets themselves are defined as a “digital representation of value, which may take the form of digital tokens,” for example, digital currencies, utility or security tokens, or tokens backed by the real assets.

Hong Kong which has recently seen a series of protests against a controversial law, as well as, the deadly coronavirus, which has infected over 80000 people in China and has already spread to more than 25 countries, killing approximately about 2500 people in total