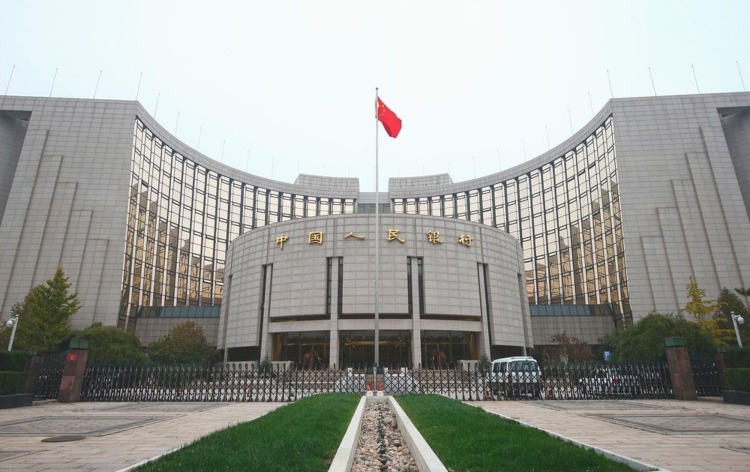 China has always been very active in proving that the country is interested in becoming a financial leader globally. The country wants to break the strength that the US dollar today has over other currency pairs in the global financial world, while also gaining control how and where people spend their money. Thanks to the modern technology, and particularly digital currency, China could potentially achieve both of these goals.

China and its government have been working hard in the recent years to achieve its ambitions. Recently, just a few months ago, the country officially started testing digital version of the Chinese yuan. The government is testing this new digital currency is several cities of China. In total, transactions of more than 2 billion yuan have already taken place, which equals $300 million.

If the test proves to be successful, China would become the biggest economy to offer a national digital currency. The leadership of the country has many times reported and said that this new digital currency is capable of making transactions much easier and secure. The government of the country have also many times said that it would be especially useful for those who don’t have access to traditional banking sector.

Chinese regulators have many times noted that the greater adoption of the digital currency could actually affect the monopoly of the US dollar and its strength in the financial markets, including Forex. It could also increase the influence of the Chinese currency internationally, which is something that China has been trying to do for many years now.

When did China start developing its digital currency?

The development of the Chinese digital yuan started many years ago, in 2014. Professionals in China spent as much as 6 years in researching and developing new ideas to make the digital yuan. Finally, earlier this year, China started testing the final product in four cities of China, such as Shenzhen, Suzhou, Chengdu, and Xiong’an.

Chinese digital currency, although having some key differences, have many things in common, and uses some elements of globally used blockchain. However, the idea behind digital yuan is not only to make transactions easier for people in the country, but to also make it easier for the government to track how people are spending their money. It would also give Chinese government the ability to better manage the monetary supply of China.

One of the major reasons why the Central Bank of the country decided to start working on this new idea is that in the recent years, the popularity of the online payment solutions have increased drastically in the country. This gave the leadership of China the feel that the private companies running the digital payment solutions might have had too much power, and they saw the need to come up with a digital currency.

Many people have this misconception about China’s new digital currency that it is very much like the Bitcoin, however, it is not true at all. The new digital yuan is fully controlled by the People’s Bank of China. In addition, the government has noted many times that they are not planning to replace digital wallets in the country such as Alipay or WeChat Pay.

They said that they are making sure to work with payment solutions, in addition to other banks. On the other hand, Bitcoin is fully decentralized, which means that it is simply not owned by any one entity, it is not distributed or controlled by a central bank, which gives it the privacy that people like about it.

China is not the only country trying to push this technology. Many governments around the world said that they are exploring this idea, however, it is still unknown how far these ideas will go.