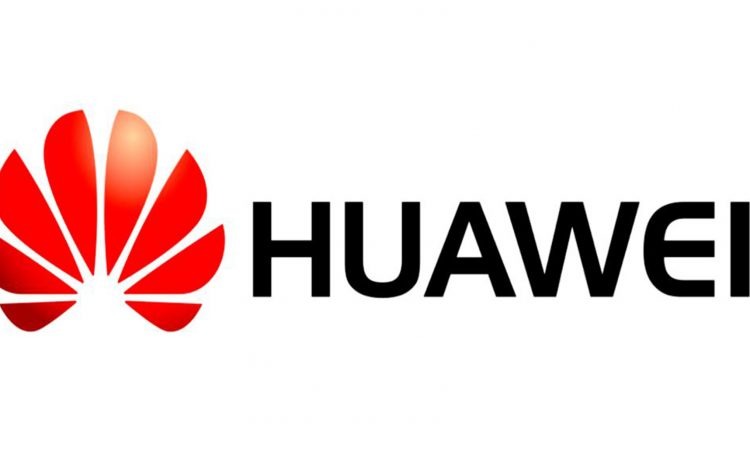 According to the lawyers of Huawei technologies, U.S. prosecutors intentionally neglected HSBC’s misconduct against Iran to successfully use the former in the investigation against Huawei.

What is the indictment?

Last year Huawei was charged with fraud and breaching the sanctions against Iran. This month, prosecutors added more charges as well.

Huawei declared no interference in the case and Meng, the daughter of Huawei’s founder was arrested in Canada at the request of the U.S. officials. She also pleaded not guilty and is involved in a fight for extradition.

A spokesman working for the federal prosecutors in Brooklyn refused to make any statement about the event.

Why does the United States have a row with Huawei?

A tense relationship with Chinese telecom can be traced back in 2018 when the trade war emerged between the United States and China. Donald Trump has always accused China of its unfair trade practices, thus started waging a trade war.

A number of sanctions, restrictions, followed and after some time Trump declared that Huawei is a threat to American security as they have spying tools in their network.

While experts found this decision purely aimed at hampering Huawei’s influence worldwide, Trump was assertive in his intentions and imposed sanctions on Huawei.

The recent events could further spark strained relations between the two countries. Even though there are some improvements, still it is not enough for a complete resolution of the problem.

Great Britain in its part was opposing of incorporating Huawei services in their 5G network. They worry it would compromise the security of the Internet and people connected to it.