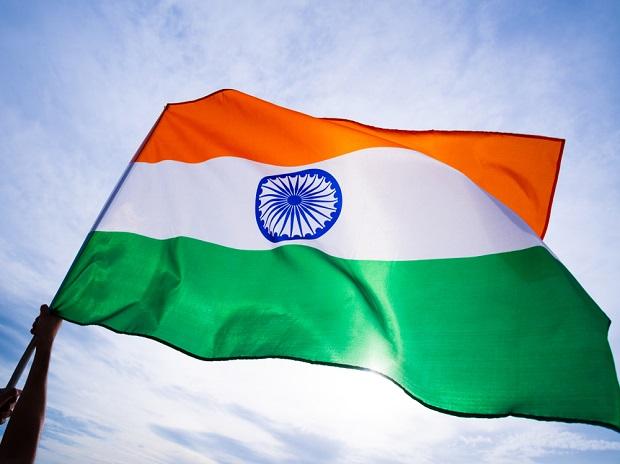 India’s Central bank recently announced that they would be applying huge rate cuts to the industry, the fourth reduction in a series within this year, aimed at helping a slowing economy to speed up. The cut amounted to 35 basis points, which has been a surprise to most of the economist who has been observing the ongoing situation within India. Despite the surprise, the expectations by the legislators are that the rate cut is going to be helpful to an economy that has managed to hit a five year low and is going to be falling further unless something is done in order to help the consumers and the investors boost the economy. The rate cut is thus welcomed, but also surprising since the size of the rate cut is quite strange and unexpected.

A compromise within the team

The repurchase rate was, as a result of the decrease, reduced to 5.4%, which is the lowest level it has been at since 2010. Most of the economists deemed predicted that the rate would be cut by 25 base points, which would have been deemed an appropriate amount and quite useful to the economy. But, it seems that the central bank team of economists was split between a 25 base point cut and a 50 base point cut. According to the team one would not have been enough, requiring further cuts in the future, while the other would have been excessive and reduce the ability of the bank to assist the economy if it entered a bad situation. A compromise was thus achieved in 35 base points.

One thing that nobody is disputing is that the economy was indeed in need of a rate cut, as the consumer spending within the economy has been falling rapidly over the year. It seems that the three previous cuts had not achieved the results that were hoped for by anyone on the team or within the bank, as the economy has slowed down to a stagger and has been showing signs of stagnation altogether. A balanced cut, according to the member of the Monetary Policy Committee, such as this is bound to help the economy recover, at least a little.

The Indian Reserve Bank has been incredibly aggressive in reducing interest rates, in its attempt to stimulate the economy to grow. Their approach has been the most aggressive within Asia, but the entirety of Asia has been seeing the economic slowdown, as the US-China trade war has been hitting the entire part of the world pretty hard. Consumption has been dropping fast, causing the manufacturing industries within these countries to drop just as fast, which has prompted the local banks to start cutting rates. Furthermore, the example of the US federal bank cutting rates has given these countries the sign they needed to start cutting rates faster and at a higher rate.

Despite the issues that the economy has been facing, the Indian government has been refraining from increasing their own spending to spur the economy. According to the legislators, the most recent rate cut is evidence that the Reserve Bank is willing and going to be doing much more in order to spur growth. But, the rate cuts might not be as healthy for the economy as the legislators assume, which is why the lack of government spending is a little problematic. The fact is that there is little to no expectations as to what the rate cuts might mean in terms of transmission.

The Central bank of India went on to predict a slower growth for the economy in 2019 once again. According to the predictions, the economy is going to be growing at around 6%, which is down from their 7% growth prediction in April. The inflation rate is also below the target rate, with the target being 4% but the actual inflation rate being predicted to be at around 3.1%.

This is amidst the stats showing that overall spending within the economy is falling. This is the result of the shadow banks having a lingering crisis, and the uncertainty of a rainy season causing the rural consumers to spend less and receive less in wages. Furthermore, despite the 29 base point decrease in interest rates among the local banks within the country, consumers and investors seem to be borrowing less, a bad sign for the economy. The current interest rate cut might be useful in increasing the borrowing and spending rate, but that has yet to be seen.

One of the many

There are many countries within Asia already participating in the rate cut trend, as mentioned previously. New Zealand was one of the many countries that surprised the world and economists with a rate cut. It seems like the US cutting rates resulted in reserve and national banks taking it as a cue to do so themselves. It does not help that global economic growth is only slowing down. It seems that monetary policy is the go-to this time around, in order to stimulate growth. Whether this monetary policy is going to have a direct impact on consumer spending or not, is yet to be seen.