iPhone sales down, Apple stock up as other revenues report growth 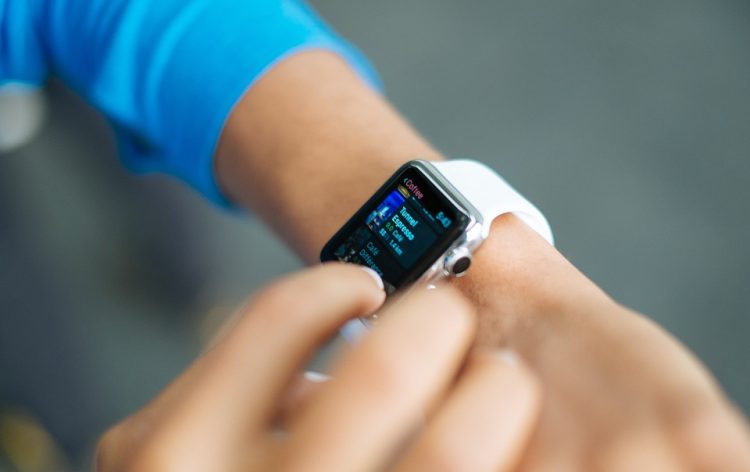 2019 has come with a change of how the Apple corporation looks at its revenues. The reports of the year show that the company saw a fall in sales with its flagship products, the iPhone. The global dip in sales was not surprising, as it has been a trend that Apple has been aware of. But, what has been surprising is the increase in sales for all of the other Apple products. This includes Apple wearable devices, meaning smartwatches, and apple servicing. With these two products increasing in revenue, according to last year’s reports. Tim Cook, the CEO of Apple, is seeing this as good news and an opportunity to build a brand that is actually diversified in products, rather than one that concentrates on a single one.

It is a numbers game

The changes in numbers have been quite interesting to observe. The iPhone sales fell by 12% this year, following a previous dip in sales of 17% the year before. This has been well in anticipated by Wall Street and has not had a negative impact on the stock of the company. On the other hand, the sale of Apple Watches has been going up, increasing by around 10% globally. Furthermore, the Apple services revenue managed to grow by another 12% in the past year. Combining the expected dips with the unexpected rises in revenues results in some very positive results for the Apple stock. The shareholders could not be happier. But Apple is yet to be fully satisfied.

Tim Cook says that he hopes to see the services revenue to increase by another 20% over the next year. Furthermore, he is expecting the growth of the Apple devices sales, other than iPhone, by a whole lot as well. According to the CEO of Apple, the drop in iPhone sales is not a bad thing at all. It just means that the market is enabling Apple to diversify its products and, as a result, increase the revenue of the company overall. He believes that stronger overall performance is better for the company, rather than the performance of a single product. This has been Tim’s strategy for the past few years after he took over the company as CEO. He has wanted to make Apple a company that is stronger overall and casts a wider net into the market, rather than being ultra-specialized in releasing a new iPhone every year. The strategy has been working fine for the company so far, with the estimated revenues of $61 billion for this fiscal quarter being far exceeded by the actual revenues of $64 billion.

The company aims to increase the use of their Apple services by offering subscription options to users, allowing them certain Apple only services that they would not be able to get without a subscription. The company has made its goal to have around 500 million subscribers by 2020, which should not be too hard to do for the company since there are already around 460 million subscribers. The company is hoping to use some of the capital they have available to them to purchase some content licensing for their own upcoming television streaming service.

It seems that the biggest market for Apple at the moment is mainland China. Despite the trade wars happening between the US and China, the sales of electronics from the US to the mainland has only been growing. Specifically, China is the biggest Apple Watch market in the world, with the sales of the product rising by about 17% only in this area. The country is also purchasing more and more Apple services. Apple seems to be the new consumer good in Chinese society to purchase, with the sales becoming higher every year, as the products almost market themselves. This is good news for Apple, as they are entering one of the largest markets in the world, one that has yet to be fully claimed by any large electronics company from the West.

Although, Apple will have to compete with the local manufacturers in order to be able to make a profit. The lack of specific products patent laws makes it harder to deal with these companies, and the competition to get the people to stop buying the cheaper goods and start buying Apple products is probably only going to get higher and harder.